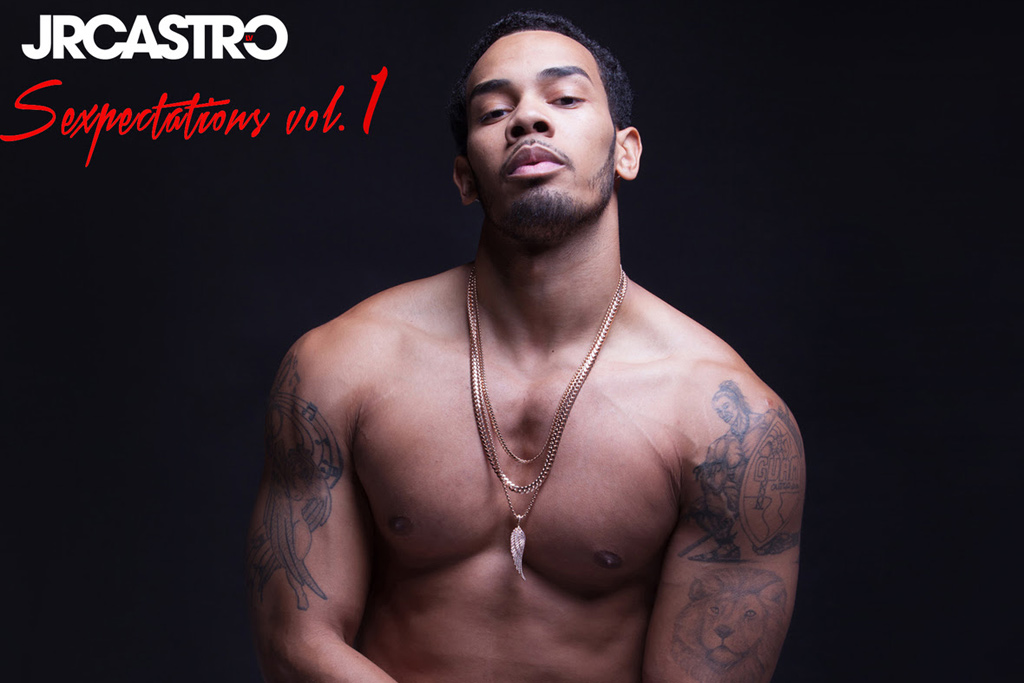 The singer/songwriter has been consistently releasing seductive single tracks leading up to this point, and a seductive covers mixtape. The 9-track project finds Castro working with the likes of fellow hit-makers Timbaland, Migos, Kid Ink, Terrace Martin and more.

Released through Empire Music Group, the EP contains previously released bangers “Right Away,” “FMN,” “Never Be The Same,” and the recently released “Shit You Like.”

To accompany the EP’s release, JR has debuted the official music video for the later, which features rapper Dizzy Wright. The ballpark themed visual was shot and directed by Philly Fly Boy.

Sexpectations is available on iTunes now. Stream it below and peep the “Shit You Like” video too.