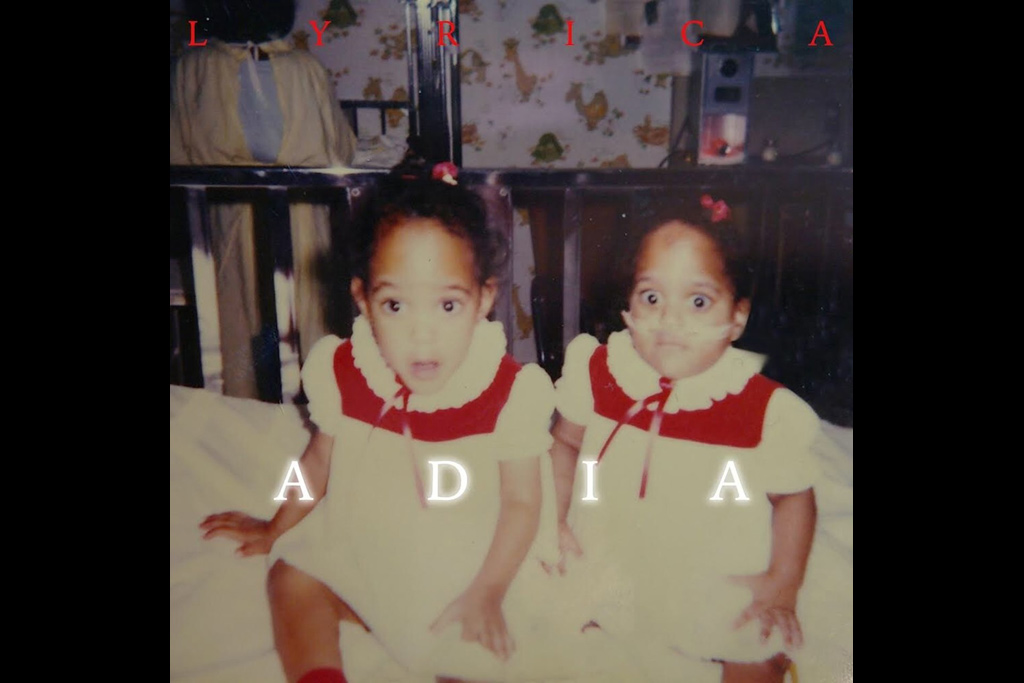 Named after and dedicated to her late twin sister, the 15-track LP includes major features from Chris Brown (“All Me”) and Ty Dolla $ign (“Dolla Bills“). The Grammy Award-winning singer/songwriter showcases her unapologetic confidence on songs like “Somebody” and intimacy on cuts like “Late Night” and “Mind F*cked.”

“I came up with dedicating the album to my identical twin sister who passed away when we were three,” Lyrica explains. “I just want to keep her memory alive.”

Adia follows Lyrica’s Nasha Pearl project, which dropped in May with appearances from Chris Brown and Sevyn Streeter. Additionally, she has accompanied the album’s release with a visual for the groovy track “Resist.”