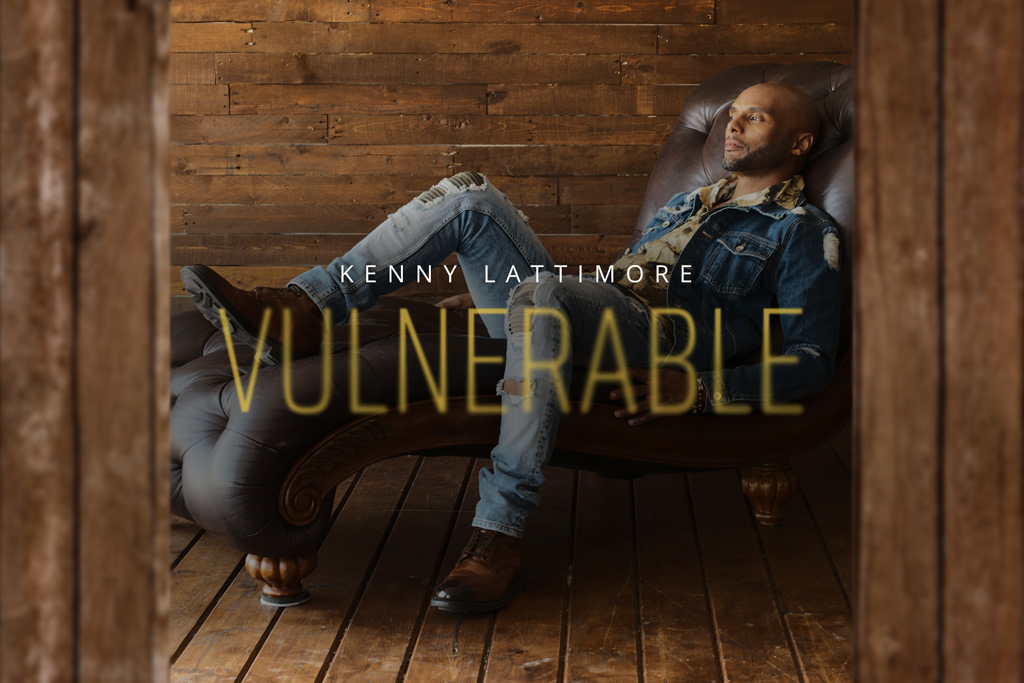 The Grammy-nominated singer/songwriter teamed up with Dra-kkar Wesley (who produced “Love Me Back” off 2015’s Anatomy of a Love Song) to oversee the 10-track project, which serves up a curated collection of soulful tracks that prove real love songs never go out of style.

Led by the retro-tinged single “Push,” the album finds Lattimore in his sweet spot; a cross between classic R&B and ’80s-inspired soul that instantly takes the listener back to a time when love songs ruled the airwaves and artists weren’t afraid to bare their feelings on the mic.

Vulnerable embodies Lattimore’s unique ability to create music that is infinitely relatable and consistently captures what it means to be in love. Longtime fans will find familiar comfort is his genuine approach to heart-tugging lyrics while new listeners will likely be inspired by Lattimore’s undeniable knack for painting pictures with his voice. While most of the album speaks straight to the hearts of women and the minds of men, Lattimore also touches on other kinds of love.

New Video: Andra Day feat. Common - Stand Up for Something