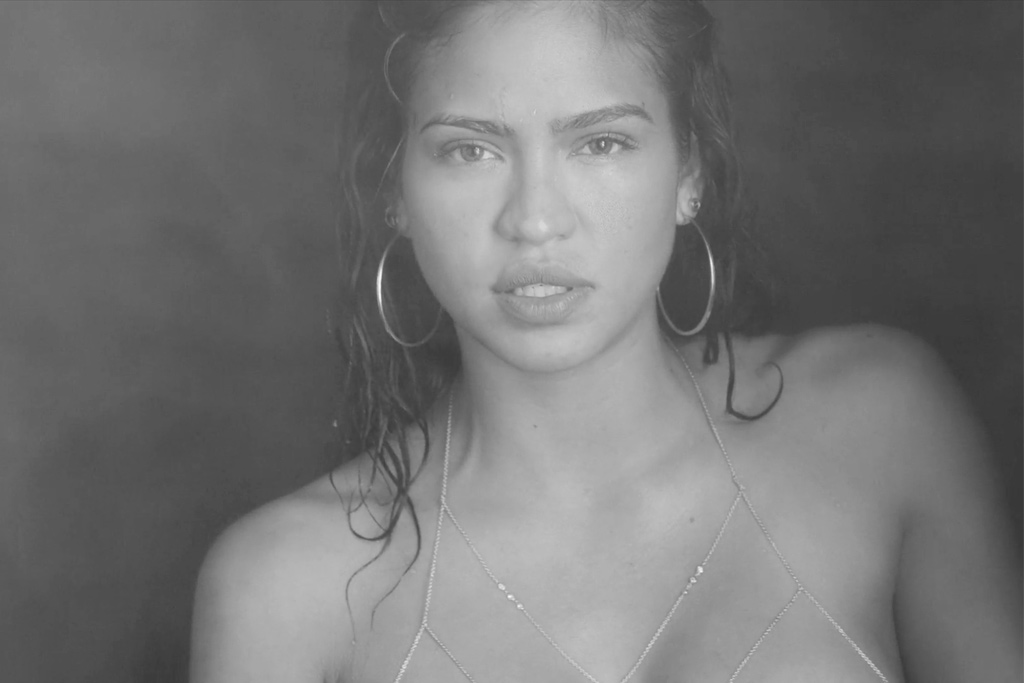 Shot alongside the Harrison Boyce-directed film, the visual features Cassie and her new beau sharing intimate moments, while he tells her about his childhood growing up in the projects of Paris. Their romance is doomed before it even blooms unfortunately and the wild relationship takes a bad turn as they argue in a motel and liquor store.

“I would rather lose a lover than to love a loser,” she sings.

G-Eazy appears in a motel room, disillusioned by a past romance of his own. “That woman put me through hell,” he raps, while reflecting on the ill-fated relationship. “I fell in love, but oh well.”

On Monday, Cassie debuted the video on “TRL,” where she also spoke on the short film. “I wanted to do something different from a regular music video, which I still have,” she said. “But I worked with Harrison Boyce, he directed it, and I really enjoyed being part of it.”

Produced by Ben Billions and Danny Boy, the track is slated to appear on Cassie’s forthcoming sophomore album, her first since her 2006 debut.

New Video: Mya - Ready For Whatever