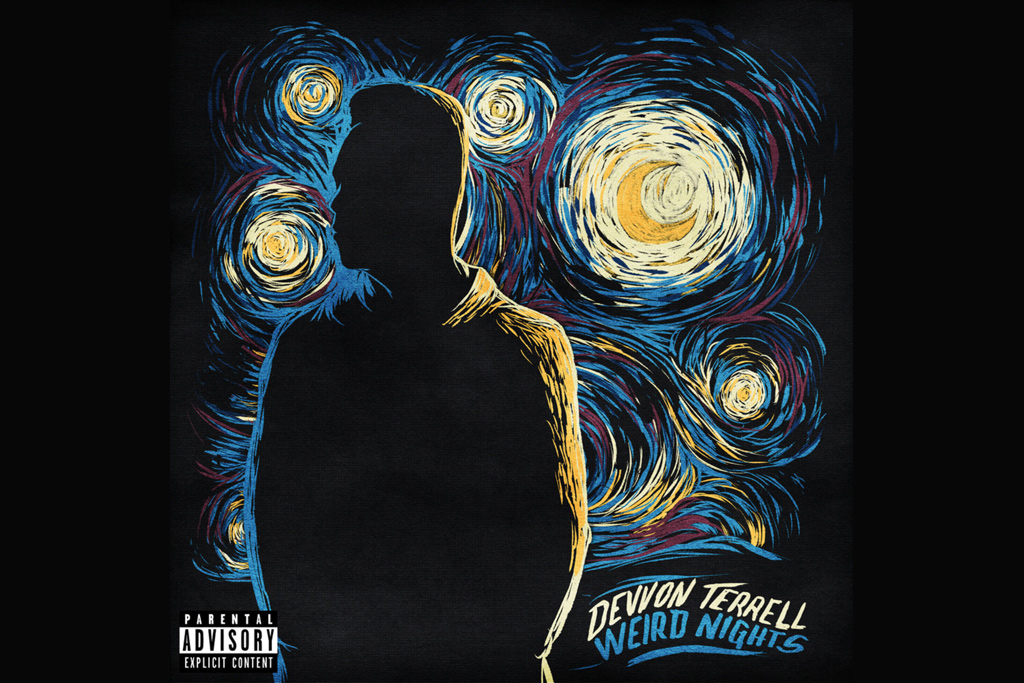 Internet star Devvon Terrell has released his brand new project, Weird Nights, along with a video for his recent R&B single “Temperature.”

The smooth ballad finds Devvon trying to come to an understanding of where his relationship stands after a turbulent stretch. Devvon’s vocals feel reminiscent to Jeremih as he glides over the production from Tyler Rohn and David Cappia. The sultry video finds the young singer serenading his girl and trying to get to the bottom of their situation.

“The video is inspired by the scenario of getting to know someone,” Terrell told Billboard. “It’s a visually symbolic representation of being on and off in a relationship, with the blue background representing cold and the red representing hot.”

Speaking about releasing his new project, Terrell says: “Dropping Weird Nights lets the world see the imperfections and vulnerability of myself. I’m finally being honest and that means everything to me. Life is not all about love. Life is not all about money. So for me, I wanna have songs about money, love, friends turning into enemies, family problems… All of those things are real.”