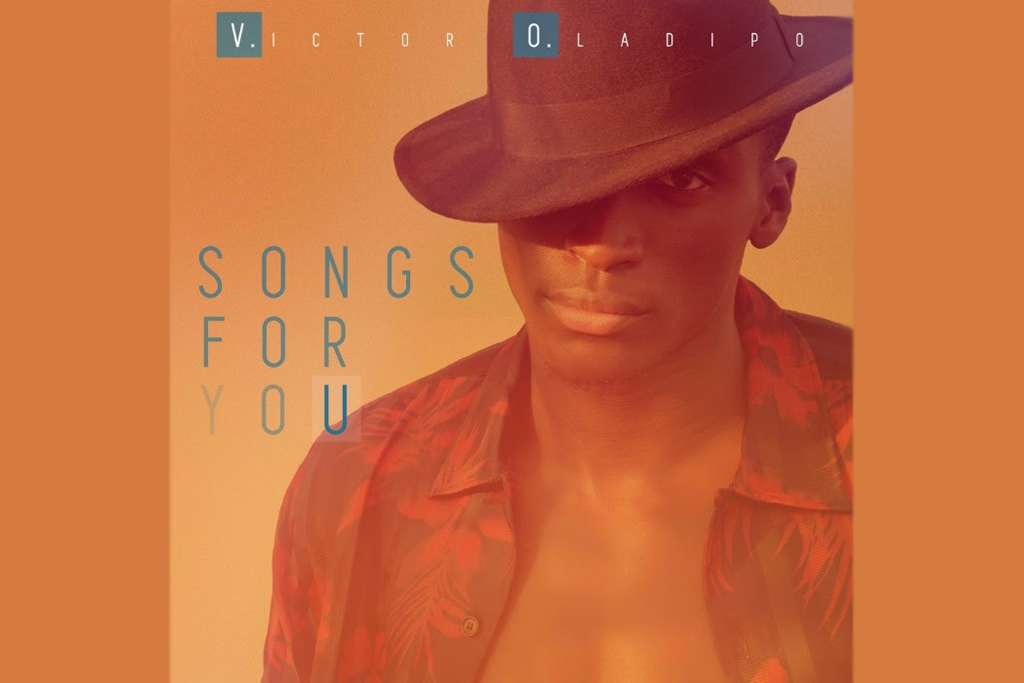 NBA star Victor Oladipo has released his debut music project, Songs For You, properly showcasing his gifts off the court.

With an expressive, honeyed singing voice honed by years of singing in church and college talent shows, Songs For You proves that Victor Oladipo is no mere dilettante in the R&B space, but a charismatic and versatile performer.

Born to Nigerian immigrant parents and raised just outside of Washington, DC in Maryland, Victor Oladipo would sing in church at 7 or 8 years of age at the request of his mother. A blossoming basketball player, Oladipo’s love of singing was overshadowed by his visibly growing talent.

After leading DeMatha High School to a Washington Catholic League Conference victory in his senior year, Oladipo attended Indiana University, where he had yet another fruitful career, eventually becoming Big Ten Defensive Player of the Year.

Finally, Oladipo decided to forego his senior season at Indiana and was picked second overall by the Orlando Magic in the 2013 NBA Draft. Following the circulation of a video performing R. Kelly’s “I Believe I Can Fly,” the basketball star is making moves to catch the attention of fans everywhere with more than just his stellar skills in the paint.