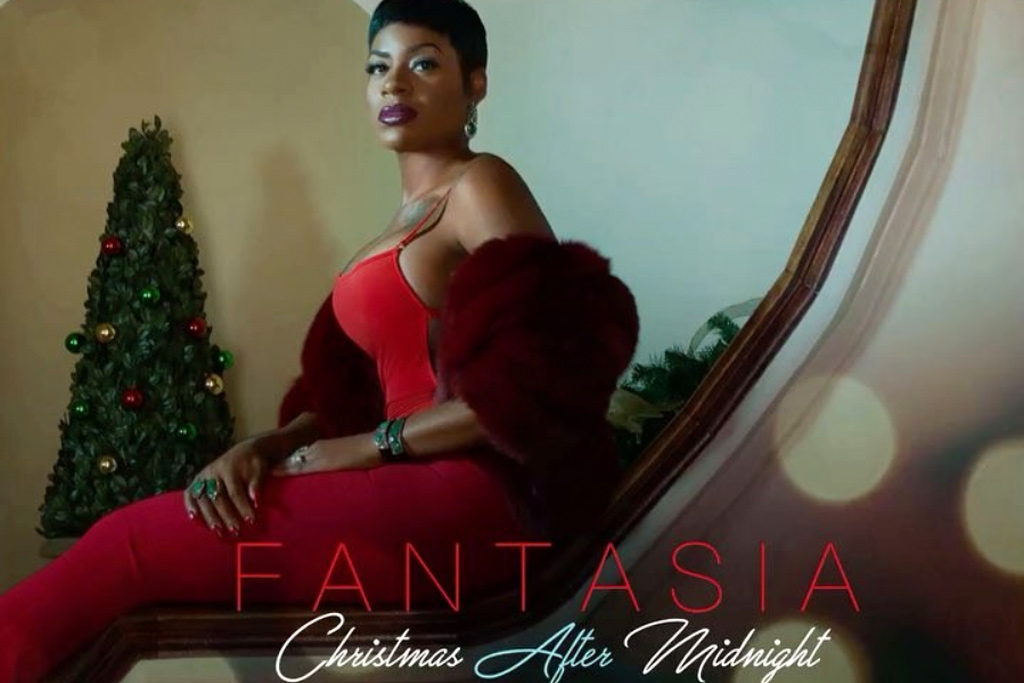 Get ready to have a fantastic holiday with FANTASIA.

Taking to Instagram to announce the first dates of the U.S. tour, Tasia captioned her post with: “More gifts for you ?.”  The trek will currently open Nov. 19 in Dallas, TX and land in major cities including Atlanta, Chicago, New York and more, with additional dates to be announced soon.

The Christmas After Midnight album features 12 unique renditions of Fantasia’s favorite holiday classics, including “This Christmas,” “Silent Night,” “Santa Claus Go Straight to the Ghetto,” “Have Yourself a Merry Little Christmas” and “Baby, It’s Cold Outside,” a duet with CeeLo Green.

“I’m so excited for my first Christmas album,” said Fantasia. “My grandmother Addie Collins’ birthday was on Christmas Day. I will never forget how she would put up the prettiest Christmas trees and lights. But more importantly, I’ll never forget the impact she had on me and everyone else around her this time of year. She was a loving woman who helped all her grandchildren understand the true meaning of the holiday, its impact on our spirituality and character as well as the importance of recognizing the value of family and significant relationships. This album is dedicated to her. So as she would always say, ‘Keep giving the Gift of Giving!’”

Additionally, Fantasia has shared a preview of her CeeLo Green collaboration on “Baby, It’s Cold Outside”

Baby It's Cold Outside featuring the incredible @ceelogreen ❄️ I can't wait to share the gift of #ChristmasAfterMidnight this Friday. Link in bio.

See the current tour itinerary and ticket info below.

*More dates to be announced shortly.*

Tickets for “Christmas After Midnight – A Holiday Concert” are on sale at www.fantasiaofficial.com.