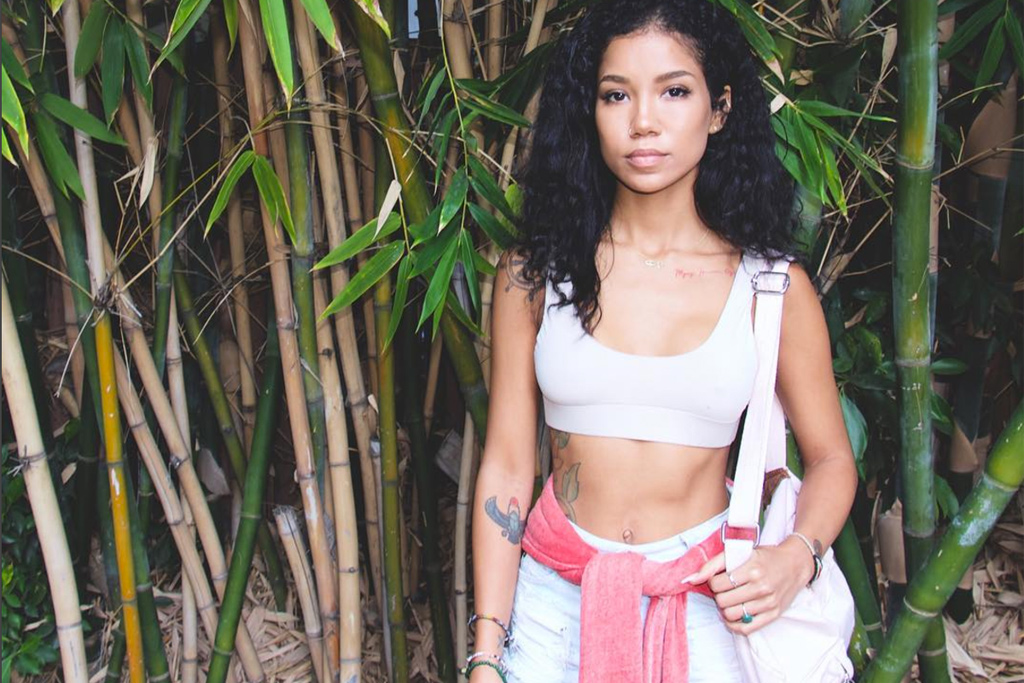 Who’s ready to go on a ‘Trip’ with Jhené Aiko??

The soulful songstress has officially announced her headlining “Trip (The Tour)” in support of her acclaimed sophomore album.

Featuring special guest Willow Smith, along with Kitty Cash, Kodie Shane, and St. Beauty on select dates, the upcoming trek is set to kick off Nov. 14 in Detroit, MI. From there, the tour will continue to Philadelphia, Toronto, New York, and Los Angeles before closing things out Dec. 17 in San Diego.

Aiko will take a few days off for the holidays and then finish things out with a solo performance in Honolulu on Dec. 27.

Next year, Aiko will join select dates on Lana Del Rey’s “LA to the Moon Tour,” which also features Kali Uchis. Announced last month, the jaunt is slated to run from Jan. 5 through Feb. 28.

Both tours come in support of Aiko’s recently-released album Trip, which debuted at No. 5 on the Billboard 200.

Tickets for “Trip (The Tour)” go on sale Friday.