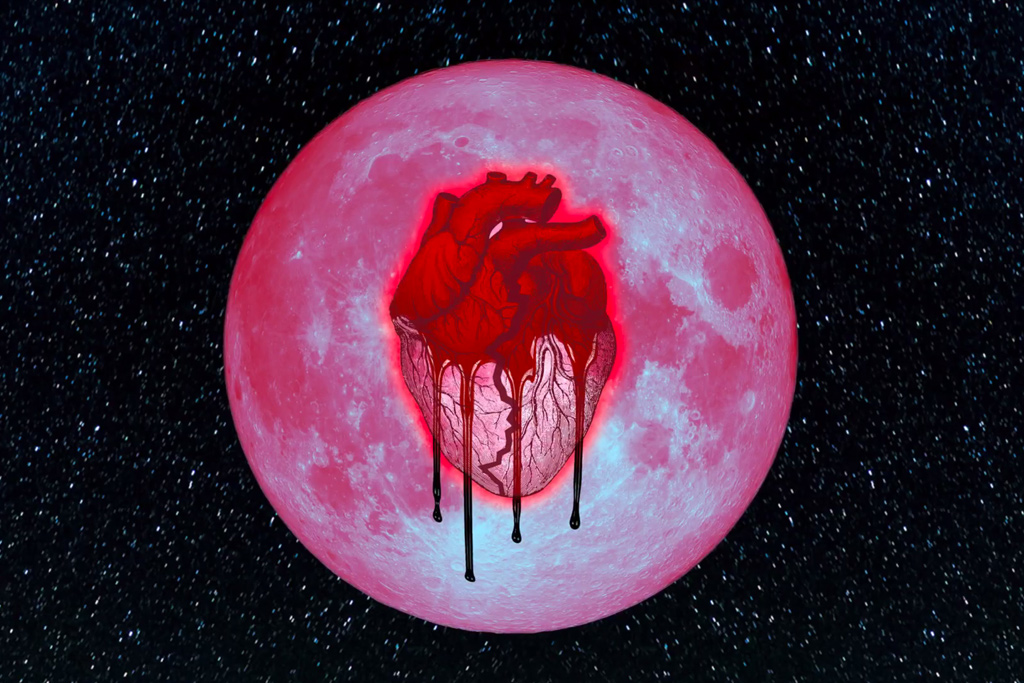 Chris Brown celebrates Halloween with fans all across the world.

As promised, the international superstar has delivered his long-awaited eighth studio album, Heartbreak On A Full Moon. Originally teased in May of 2016 along with the project’s first single “Grass Ain’t Greener,” the massive project transformed into a double-album length effort.

Stream Heartbreak On A Full Moon below: