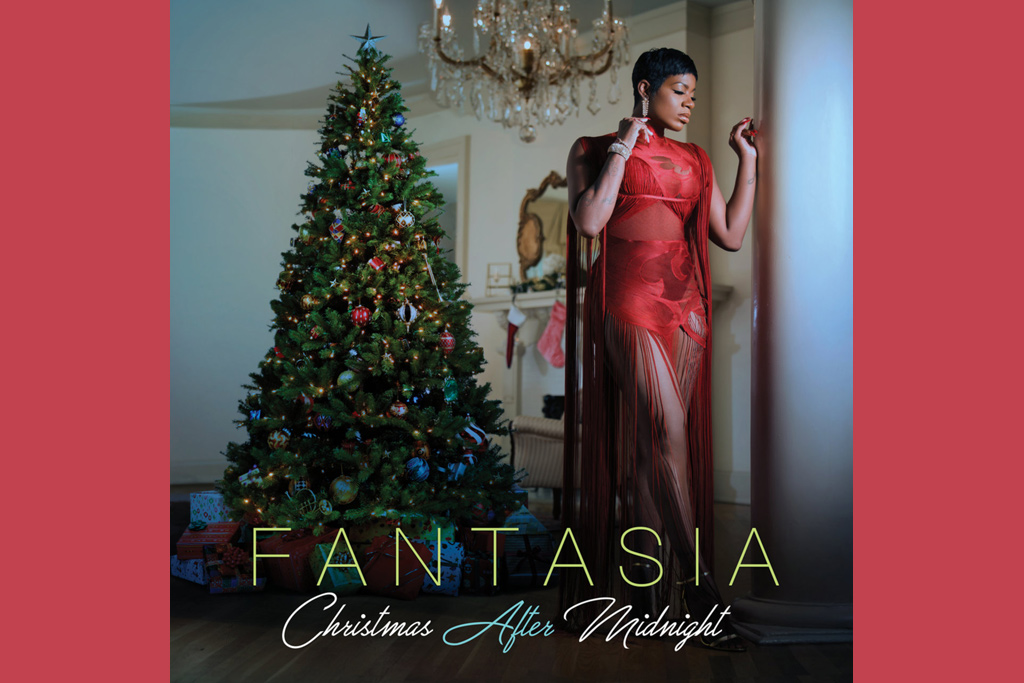 It may only be October, but Fantasia has brought the yuletide spirit early this year with the release of her first-ever holiday album, Christmas After Midnight.

“I’m so excited for my first Christmas album,” says Fantasia. “My grandmother Addie Collins’ birthday was on Christmas Day. I will never forget how she would put up the prettiest Christmas trees and lights. But more importantly, I’ll never forget the impact she had on me and everyone else around her this time of year. She was a loving woman who helped all her grandchildren understand the true meaning of the holiday, its impact on our spirituality and character as well as the importance of recognizing the value of family and significant relationships. This album is dedicated to her. So as she would always say, ‘Keep giving the Gift of Giving!’”

In support of the project, Fantasia is hitting the road on “Christmas After Midnight — A Holiday Concert,” which is scheduled to kick off Nov. 19 in Dallas. More dates are expected to be added soon, but check out the current itinerary below.

Tickets for “Christmas After Midnight – A Holiday Concert” are on sale at www.fantasiaofficial.com.