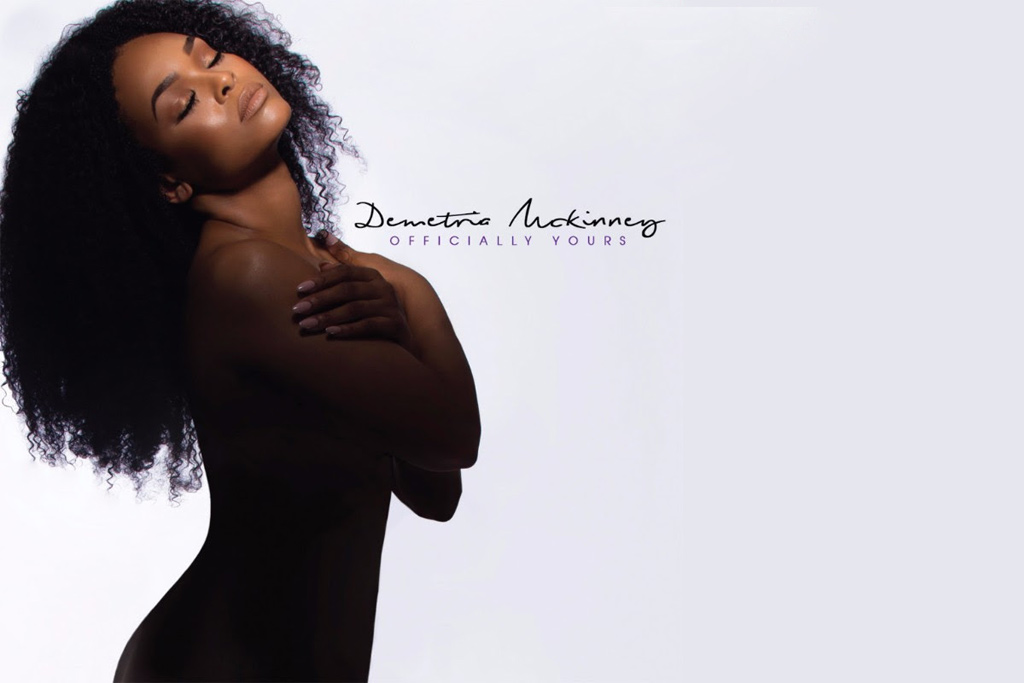 The project is executive produced by Grammy Award-winning artist and producer Kandi Burruss, Roger Bobb, and McKinney. It has been preceded by the singles “Is This Love” and the top 5 Urban AC hit “Easy.”

All the songs on Officially Yours emanate from a place within Demetria that up until now she has only expressed through the characters that she’s played in acting roles. The spectrum of a woman’s life lived out loud – with love, resilience and courage – is represented on the album.

“As a recording artist, this is where the most truthful, transparent side of me will be seen and heard,” Demetria says. “People mostly know me for the roles I have played, and they are all roles that I chose specifically for the lessons that I would learn from each character. Personally, I never wanted to show vulnerability because I thought it was a sign of weakness. I didn’t want to talk about situations I’ve endured and I would shut off opportunities that would make me connect with any past pain. I always hid behind my characters and allowed them to overshadow Demetria. But the reason I call this LP Officially Yours is because the music represents the ‘official’ Demetria McKinney.”