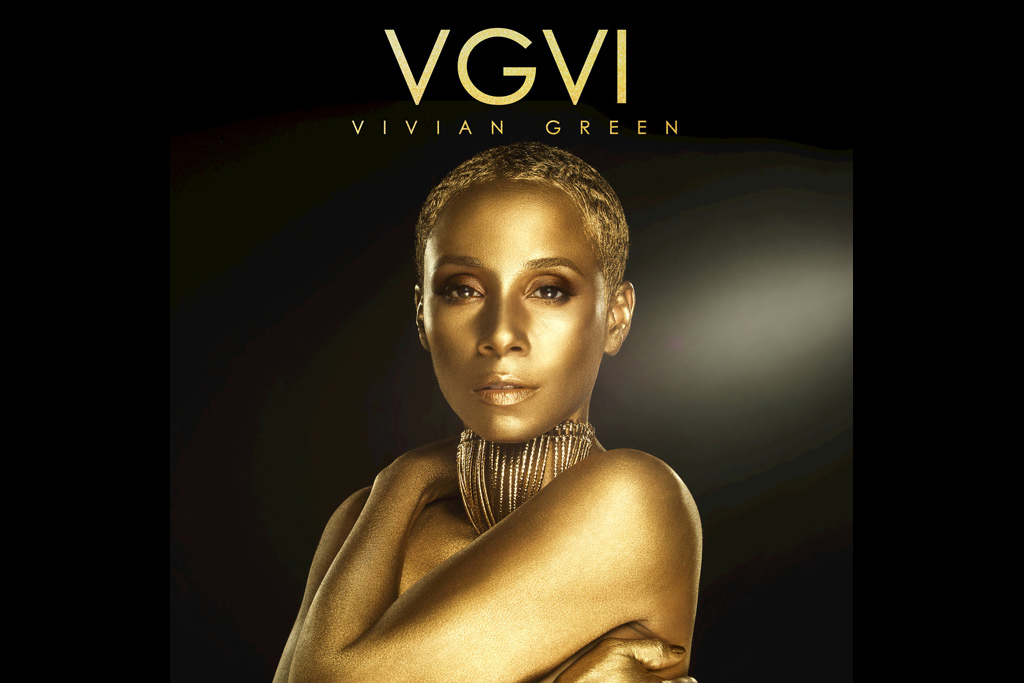 Driven by the show-stopping voice that enchanted millions upon her emergence with 2002’s gold-certified debut A Love Story, the record sees the songstress tread new territory yet again.

“I wanted to do something brighter and more upbeat,” Vivian says about the album. “If a song was sad, it needed to have a certain attitude, energy, and life to it. I’ve done sad songs. I love them, of course. However, I wanted to evolve.”

Green presents a strikingly kaleidoscopic about face with her sixth studio album, which was preceded by the uptempo, reggae inspired lead single “I Don’t Know.”  Elsewhere, she revisits Vivid favorite “Just Like Fools,” but with re-recorded vocals and a guest feature from Musiq Soulchild. Their voices entwine in heavenly harmony over the horn-punctuated production. VGVI concludes with one of her most powerful and passionate performances yet on “Stop Sleeping (See The Light).”

“I hope people can feel the emotion,” adds Vivian. “When they hear it, I want them to be able to live with it. You can work out to it, cook to it, clean to it, and do all of those things we do. I want this to be one of those records that becomes a part of your life.”

The new music doesn’t stop her though, Vivian Green is currently working on a holiday album alongside musical icon Patti Labelle, which will be released this Winter 2017. The album will include appearances from award winning R&B singer Ruben Studdard and production from Jamar Jones (Boyz II Men, Musiq Soulchild, Jill Scott, Mary Mary, Usher)