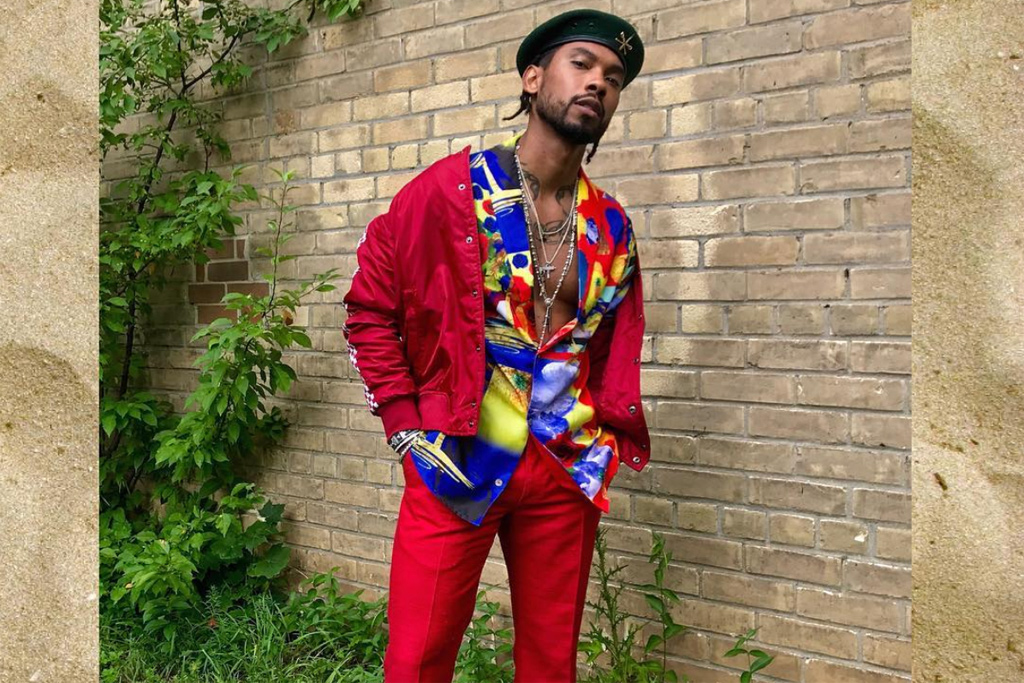 Miguel goes bilingual on “Remember Me,” a ranchera-style duet with Natalia Lafourcade off the soundtrack to Disney/Pixar’s upcoming animated movie, Coco.

“Remember me, though I have to travel far,” sings the R&B crooner. “Remember me each time you hear a sad guitar / Know that I’m with you the only way that I can be / Until I’m in your arms again, remember me.”

The real life Miguel is currently prepping for the release of his anticipated fourth studio album, War & Leisure. The album has already spawned the singles “Sky Walker” feat. Travis Scott and “Shockandawe,” plus Miguel just debuted his politically-charged new song “Now” at the ‘Schools Not Prisons’ benefit event last week.