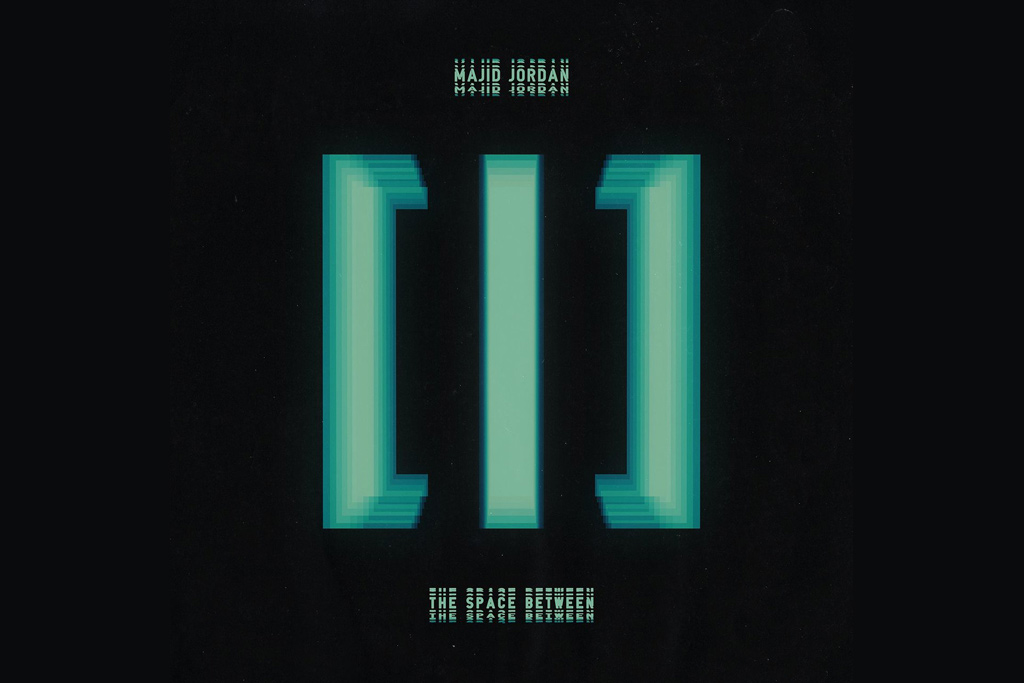 One year after their self-titled debut, Majid Jordan unleash their anticipated follow-up, The Space Between.

The Toronto duo, consisting of Majid Al Maskati and Jordan Ullman, continue to grow and progress their own brand of R&B infused with synth-pop. On the 13-track album they keep it in the family with only two guest features from their OVO SOUND labelmates PARTYNEXTDOOR (“One I Want”) and dvsn (“My Imagination”).

Al Maskati recently opened up about why the group went back to making music so quickly after their debut. “I think just part of it was us wanting to go in and make more music inspired off of the first album and all the experiences that we went through,” he told Billboard. “Like performing live around the world, having all of that energy and being like, ‘Ok, how does that translate into what we want to do with the next kind of idea, the next project?’ We basically wanted to make a musical journey based off of that experience and we just went in.”

“It’s only been a year, but nowadays, people are coming out with new music all the time,” he added. “I just think that it’s important to keep creating and to keep staying in that mode and you know, hopefully, something will come out of that as a result. For us, it’s this project that we’re so, so excited about that we cannot wait to be out there in the world. I think it’s gonna touch a lot of people, and it’s gonna really give people a journey to just accompany them in whatever they’re doing, whether it’s traveling or walking around and seeing things. This music will accompany them and open their eyes to things, I think.”

Listen to Majid Jordan’s sophomore effort The Space Between below.