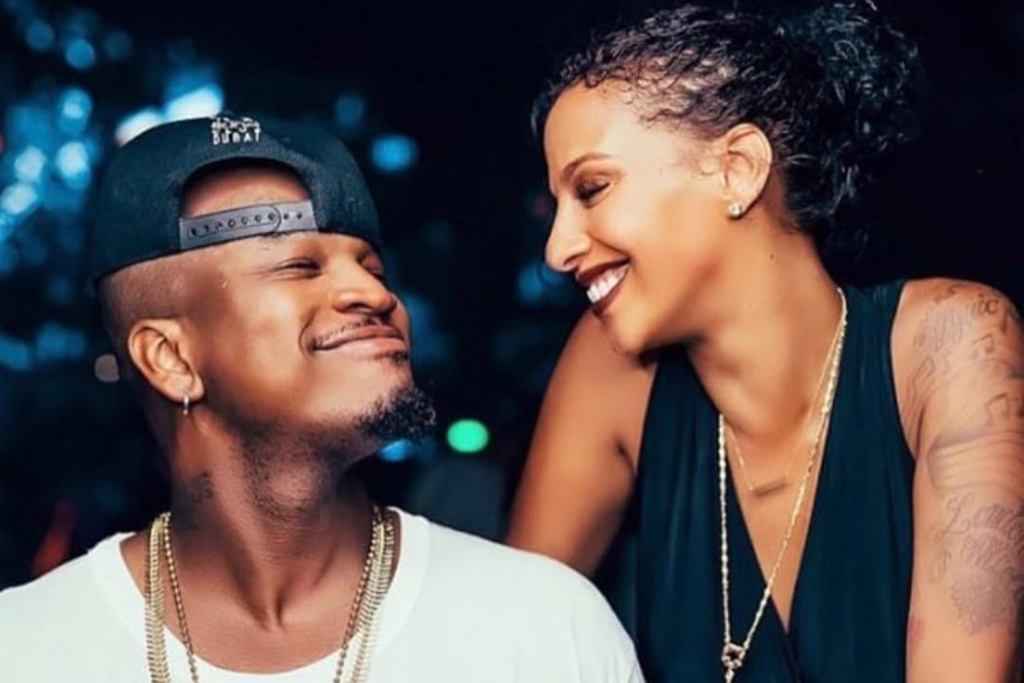 Congratulations are once again in order for Ne-Yo, as the R&B superstar and his wife Crystal Smith are expecting their second child together. After welcoming their son Shaffer Chimere last year, the couple has announced a new baby is on the way!

“We are so excited!” Smith told E! News. “This definitely wasn’t in the plan and we weren’t trying at all!”

The sex of the baby is not yet known and an “epic” gender reveal party is already in the works. Plus, the couple has already had baby names picked out for quite some time.

So far, the pregnancy has been going well for Smith. “I haven’t really been sick at all but the cravings are real,” she explained. “All I want are raw oysters and steak! Which since becoming vegan has totally messed up my diet but as long as our miracle gets the nutrition it needs I will eat all the meat in the world!”

“The Platinum Life” stars also have a son Mason Evan and daughter Madilyn Grace from the R&B crooner’s previous relationship.

This might not be their last baby. Smith says the couple will keep trying for another girl. “Maddie has asked a few times for a little sister since having SJ so fingers crossed.”

Smith added: “If it’s a girl then the shop is closed but if it’s a boy then we have to do it again! I’ve been dreaming of the same little girl since I was a little girl and we won’t stop until we get her!”

Taking to social media, Ne-Yo — who is readying his new album Good Man — said that he and his wife are “happy to announce” the baby news while Smith penned a message to her bundle of joy. “We didn’t plan for you but you are Gods plan,” she wrote. “I thank you for choosing us to be your parents!”

Congratulations to the couple!

We didn't plan for you but you are Gods plan and I thank you for choosing us to be your parents!? Impatiently awaiting our newest addition ?????? WE'RE PREGNANT!!!?? @neyo (I think he did it on purpose ?)joking! LOL #ThePlatinumLife #ThePlatinumFamily✨