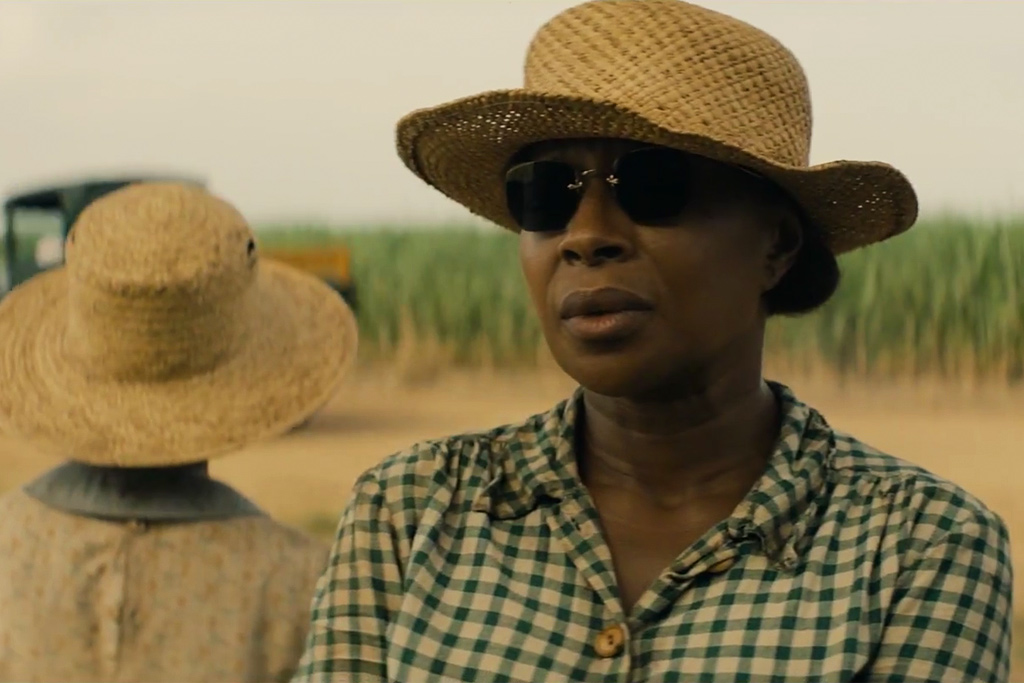 Mary J. Blige is coming to the big screen this fall in the emotional period drama Mudbound. The first official trailer for the Oscar contender, directed by Dee Ree, was released today.

A big-screen adaptation of Hillary Jordan’s 2009 novel of the same name, which is set in 1946 in the wake of World War II, the story follows the fates of two very different families that collide while struggling to make their dreams come true in the Mississippi Delta. When two celebrated soldiers return home, their unlikely friendship complicates the already fraught relationship between the families.

It’s official Netflix description: Set in the post-WWII South, Mudbound is an epic story of two families pitted against a barbaric social hierarchy and an unrelenting landscape as they simultaneously fight the battle at home and the battle abroad. The film is about friendship, unacknowledged heritage and the unending struggle for and against the land. Newly transplanted from the quiet civility of Memphis, the McAllan family is underprepared and overly hopeful for Henry’s (Jason Clarke) grandiose farming dreams. Laura (Carey Mulligan) struggles to keep the faith in her husband’s losing venture, meanwhile, for Hap (Rob Morgan) and Florence Jackson (Mary J. Blige), whose families have worked the land for generations, every day is a losing venture as they struggle bravely to build some small dream of their own. The war upends both families’ plans as their returning loved ones, Jamie (Garrett Hedlund) and Ronsel (Jason Mitchell) forge a fast, uneasy friendship that challenges them all.

The official soundtrack album is expected to feature a new original song by Blige as well. Titled “Mighty River,” the R&B icon co-wrote the track with Raphael Saadiq and Taura Stinson.

Mudbound is due out on November 17 on Netflix and in select theaters. Check out the trailer below.