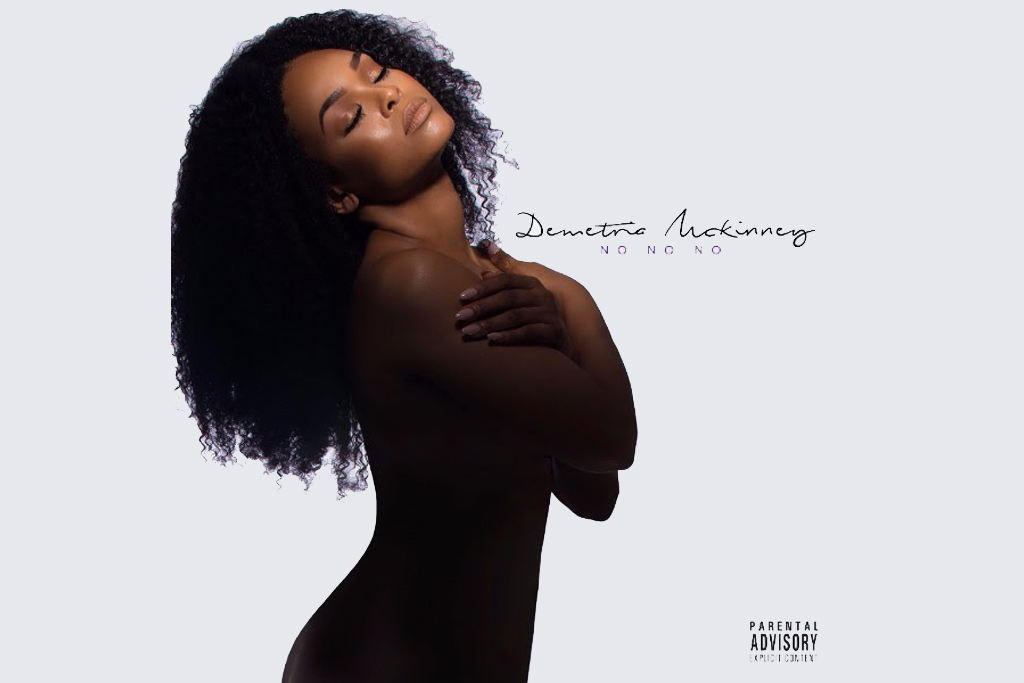 Prior to the release of her anticipated album Officially Yours, Demetria McKinney has given fans one more taste of the LP with the song, “No No No.”

The singer/actress calls out all the fake chicks with plastic surgery on the heavy-hitting trap-n-B production by Kid Classic.

“All the baddest bitches / All the bitches bad / All up in the club, shots in they ass / Got implants, got their tummy tucks / So I’m a natural, but who gives a f*ck,” she sings.

Officially Yours will hit stores and streaming platforms on Friday (Oct. 6). Fans can pre-order the set on iTunes now and receive 3 instant-grat tracks including “Easy,” “Happy” and “No No No.”

On the acting side, McKinney can be seen portraying Whitney Houston in TV One’s biopic ‘Bobbi Kristina‘ on October 8.  She will also star in Mario Van Peebles’ TV series, ‘Superstition,’ premiering Oct. 6 on the Syfy network.

Stream Chanté Moore's New Album 'The Rise of the Phoenix'

New Music: Seal - I've Got You Under My Skin