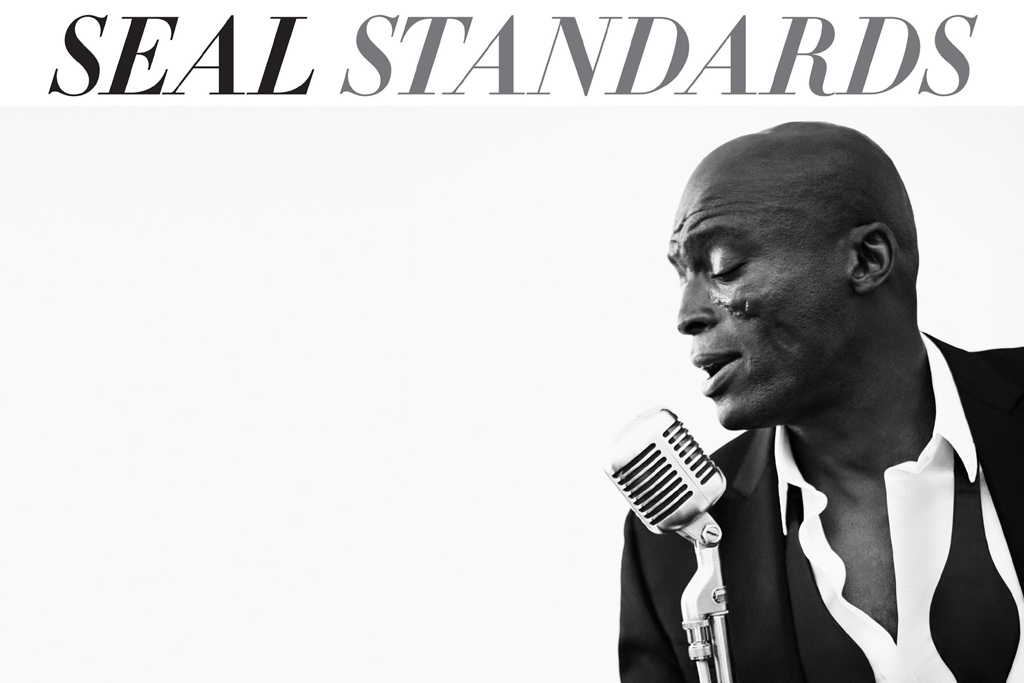 British soul legend Seal has released the latest cover song, “I’ve Got You Under My Skin” from his upcoming album, Standards, due November 10 via Republic Records.

“I’m so delighted to announce that my brand new album, Standards, is out November 10,” says Seal. “This is the album I have always wanted to make. I grew up listening to music from the Rat Pack era, so recording these timeless tunes was a lifelong dream. It was a true honour to collaborate with the same musicians who performed with Frank Sinatra and so many of my favourite artists, in the very same studios where the magic was first made – it was one of the greatest days of my recording career.”

Originally written by Cole Porter and debuted in the musical, Born to Dance, “I’ve Got You Under My Skin” has been recorded by many leading pop artists and jazz musicians over the years, including Frank Sinatra and The Four Seasons. Take a listen below:

Watch the trailer for Seal’s ‘Standards‘ album below:

New Music: Demetria McKinney - No No No