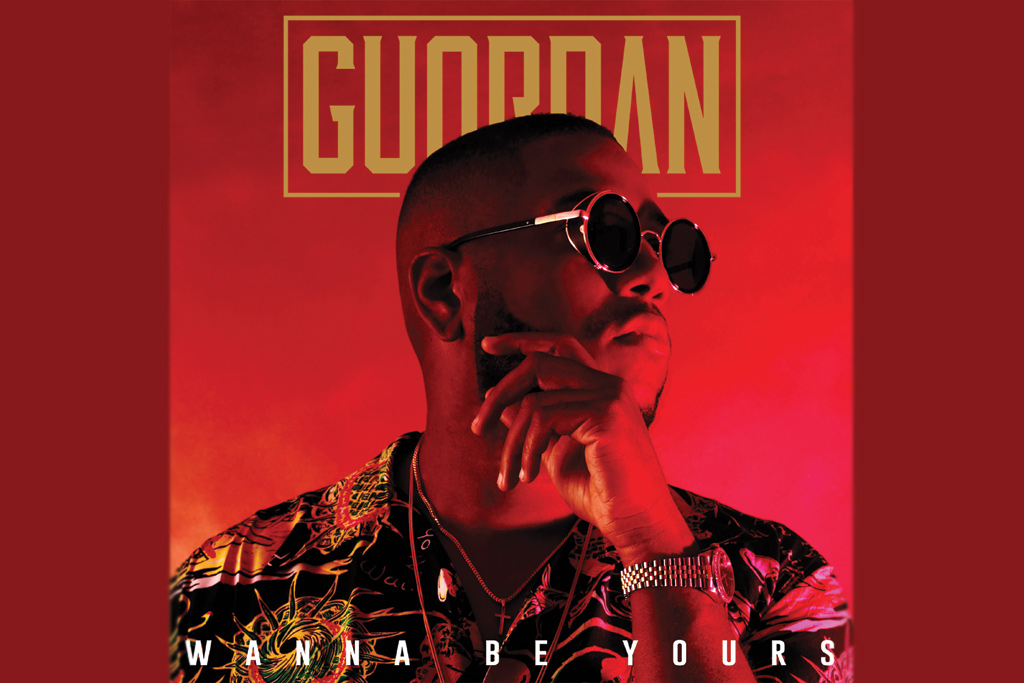 Guordan Banks returns with “Wanna Be Yours,” the newest single off his forthcoming debut album, Unpopular.

Following his breakout, #1 single “Keep You In Mind,” the Philly native has been prepping for the release of his debut LP, which has previously spawned the songs “Baby Girl” & “Crossover.”

Set to release the album this fall, Banks will support the album with his “Unpopular Tour,” which kicks off Nov. 16 in Toronto and will travel across North America stopping in 18 major markets before closing out Dec. 8 in Los Angeles.

Take a listen to “Wanna Be Yours” below: