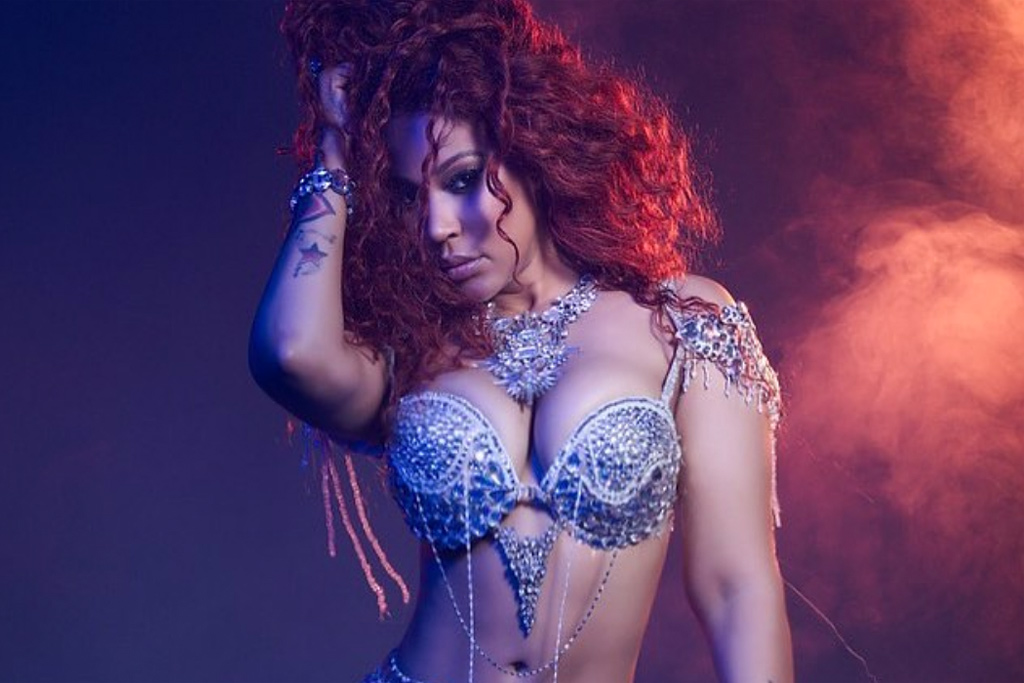 The songstress shares her struggles with commitment on the ethereal track, alerting her lover to the circumstances of their love affair. “Probably the perfect one, but I won’t change up / Never believe you when you say I’m the only one / That’s why I do you wrong / So don’t take it personal,” she sings.

Tyga responds with a quick interpretation of 112’s classic “Cupid,” singing: “Baby if I told you that I love you, it doesn’t mean that I don’t care.”

The “Love & Hip-Hop: Hollywood” cast member is prepping for the release of her brand new album Adia, which is due out Oct. 13 and follows her early 2017 project Nasha Pearl.