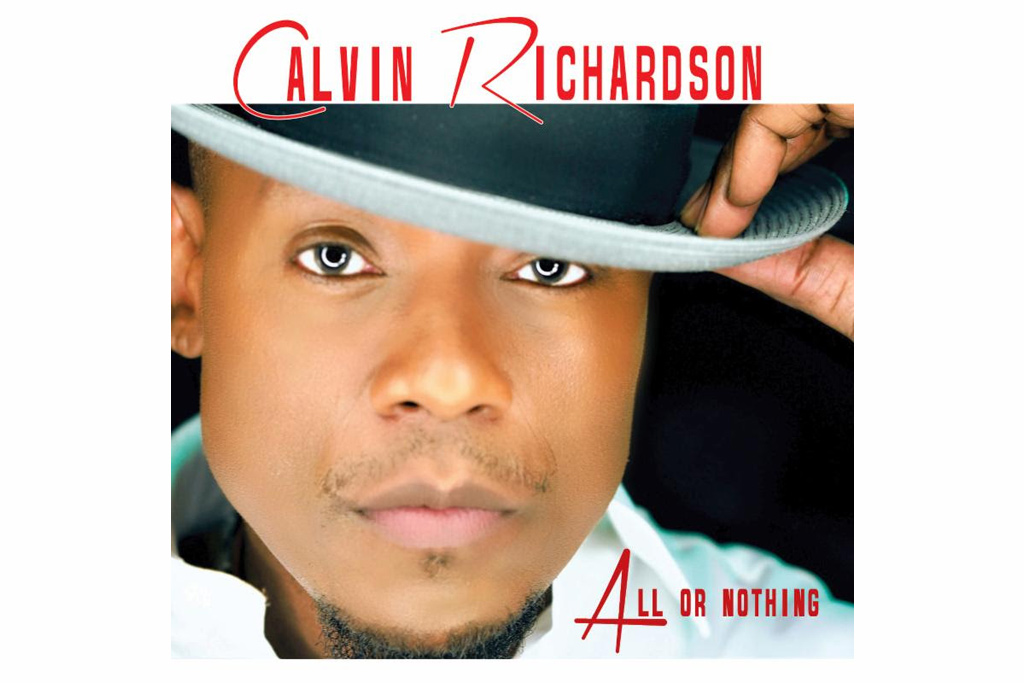 You know when the iconic Soul man Charlie Wilson calls you “one of the most talented artists in the business” that you are truly special. Affectionately dubbed “The Soul Prince,” multi-Grammy Award nominated singer/songwriter Calvin Richardson has been delighting fans with his no holds barred southern Soul and driving women mad for close to two decades.

This past Friday, Richardson released his brand new album All or Nothing via Shanachie Entertainment.

The project is at heart a classic soul album featuring all originals. Calvin has written songs for many artists including Charlie Wilson, Angie Stone, Joe and Raphael Saadiq. Willie Clayton, who as an artist himself had a run of Southern R&B hits in the 2000’s, produced All Or Nothing.

“This album touches on everything – soul, R&B and pop,” says Calvin Richardson. “It has something for everyone – love, laughter, sex, dance and romance. Best one yet!”

Stream All or Nothing below:

Watch the video for the album’s first single “Treat Her Right” below.

Stream Chanté Moore's New Album 'The Rise of the Phoenix'