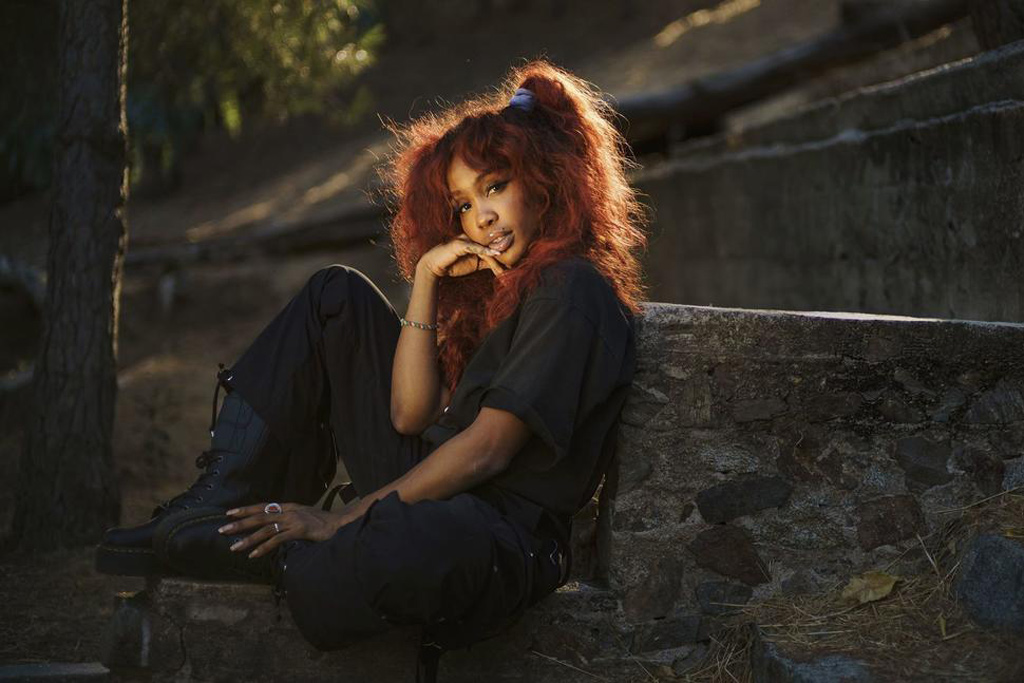 SZA looks to be continuing her control into next year. Through a nonchalant announcement of a new collaborative project, the T.D.E. songstress revealed that she is working on an album with Mark Ronson and Tame Impala.

Currently still riding the wave of her acclaimed debut album, Ctrl, SZA confirmed the news during an interview with the Los Angeles Times, where she also explained her genre-bending style.

“People grapple with labeling me as hip-hop, R&B, or pop, and it’s interesting to me,” she said. “I’m just making music. I listen to Stevie Nicks. I love classical jazz. I love folk. I love rap. I love Modest Mouse. I’m making an album with Tame Impala and Mark Ronson. When you try to label it, you remove the option for it to be limitless. It diminishes the music.”

In June, Ronson and Tame Impala’s Kevin Parker debuted a SZA collaboration during a joint DJ set at the Governors Ball Music Festival in New York. At the time, it was reported that Parker and Ronson had already collaborated on “eight or so new songs.” It’s unclear if all of these were also part of SZA’s new project.

When and if their collaborative work will be released as a full album is still unknown, but SZA is stern in her process and plans for her own sophomore effort. “I worry so much. Like, ‘Damn, how can I be excellent?’ But it’s a journey,” shetold the L.A. Times. “I have to decide what’s excellent to me. Because I’m so stressed out, I have so many words. The next album is going to be the best I ever made in my life.”

In the meantime, fans can expect a deluxe version of Ctrl to arrive in the near future, which was confirmed in the article as well.