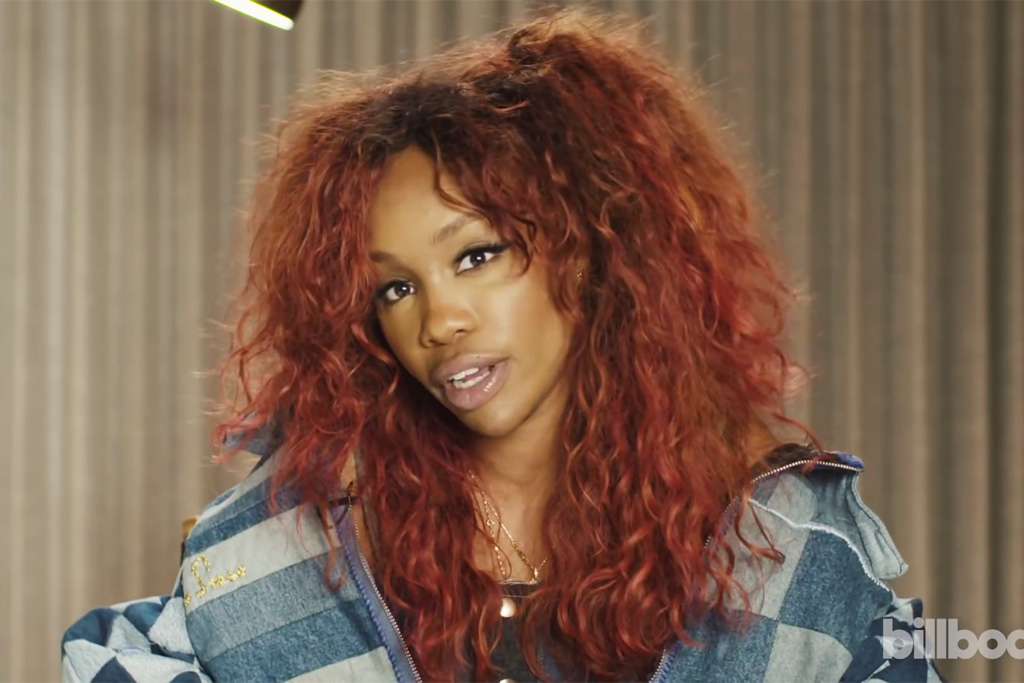 SZA has had an incredible year with her critically acclaimed debut album Ctrl. The opening track, “Supermodel,” has been a standout on the album even being featured on HBO’s Insecure. As part of Billboard’s series “How It Went Down,” the buzzing singer-songwriter opened up about crafting the song.

SZA refers to “Supermodel” as the “first acoustic I’ve ever made or attempted to make.” Co-writer Tyran Donaldson had just learned how to play the guitar a few days prior and started to play these chords that were “so sad.” After working on 3 songs in the studio, at the end of the day SZA asked Donaldson to “run back a loop of those chords.”

“The chords make it so easy to speak my mind,” the singer explains. Because it was Donaldson’s first go-around at playing guitar, SZA says that made her feel at ease and she wasn’t “intimidated” by it.

Usually when a song is done, it needs a boost. Whether that is in more production or added instruments — but with “Supermodel,” nothing seemed to work. “Pharrell tried to add drums,” she admits. But because of the quiet nature of the song, it just didn’t fit. “This is the first time that’s ever happened to me — where I could not alter something to make it better.” When that happens, a decision needs to be made. “You either keep it the way it is or you scrap it. But I didn’t want to scrap it.”

Watch SZA tell the entire story behind how “Supermodel” came to be below.