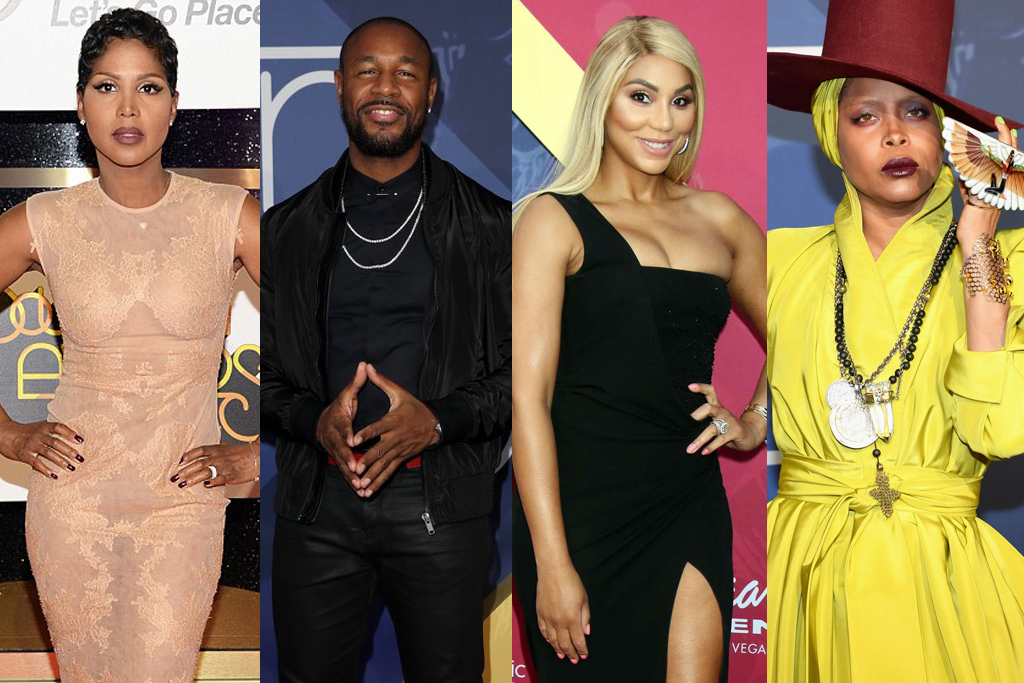 The 2017 Soul Train Awards will feature an exciting lineup of unforgettable performances from the likes of Toni Braxton, SWV, 112, Tank, Tamar Braxton, Kirk Franklin and more.

Additionally, the godmother of soul, Erykah Badu will return to Las Vegas for the third time, to host, write and co-produce the annual award show. The four-time Grammy-award winning soul singer and songwriter, will once again bring her transcendent style, music and spirit to the Vegas stage.

Filmed on November 5th at the Orleans Arena in Las Vegas, BET Presents: 2017 Soul Train Awards will air on BET and BET HER on November 26, 2017 at 8PM ET.

SZA Talks Making "Supermodel" on Billboard's 'How It Went Down'