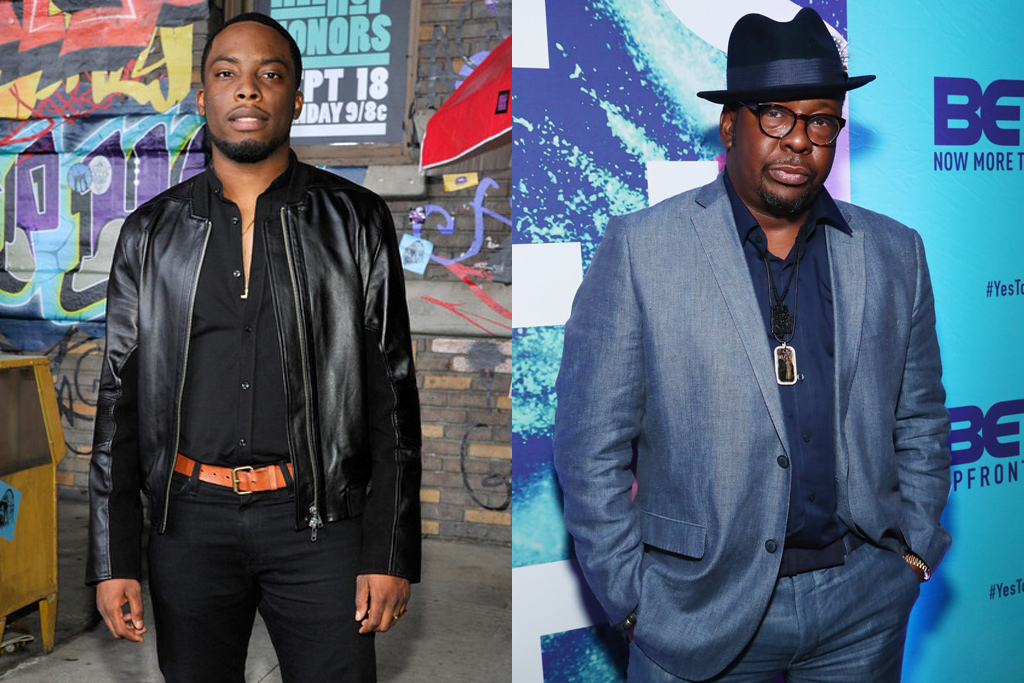 Get ready for the wild solo career of Bobby Brown coming to BET in 2018.

According to Deadline, actor Woody McClain–who played the R&B singer in BET’s miniseries The New Edition Story–has signed on to reprise his role in the network’s two-part follow-up, The Bobby Brown Story.

Written by Abdul Williams and executive produced by Jesse Collins, The Bobby Brown Story will pick up where the New Edition mini left off. It will chronicle the talented but troubled singer’s exit from the popular ’80s boy band through his solo success, his affair with Janet Jackson and tabloid-fodder marriage to Whitney Houston.

Spanning 30 years of Brown’s life, the new project follows his story from the hard streets of Roxbury, Massachusetts where he turned to a life of drug dealing before being given the chance to prove himself as a solo artist.

BET said The Bobby Brown Story also will be a story about redemption. Through sobriety, the singer learns to be a better man, husband and father — finding love again and remarrying in 2012.

Casting is under way for the other key players in The Bobby Brown Story, including Houston, Bobbi Kristina, Janet Jackson, Teddy Riley, L.A. Reid, Babyface and others.

Airing over three night in late January 2017, The New Edition Story drew record ratings for BET. Parts 1 and 3 of the miniseries posted the network’s highest-rated and most-watched telecasts since 2012.