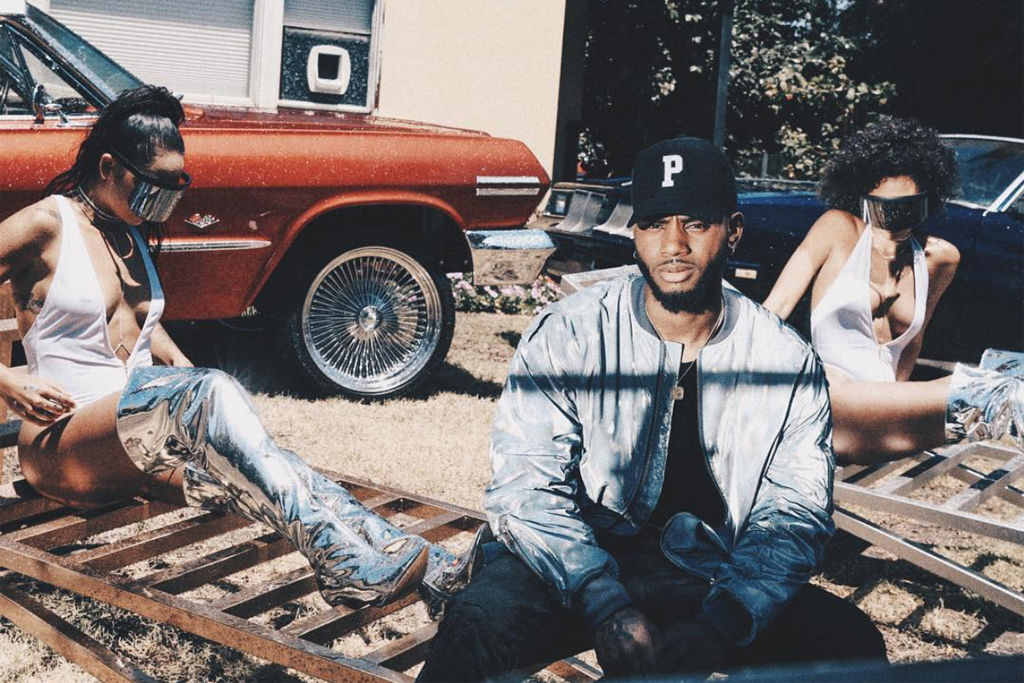 Just six months after dropping his sophomore album True to Self, Bryson Tiller has announced that he has a mixtape on the way.

The first taste of the project comes by way of “Birmingham,” his remix to YBN Nahmir’s “Rubbin Off the Paint.” Tiller turns the Alabama anthem into a U.K. tribute while in the midst of his “Set It Off Tour” across the pond.

The Louisville slugger also uses the opportunity to announce his new project. Before the song ends, he raps: “Don’t you love when ni**as hate on the sh*t they can’t make / I got a lot to say, I should drop a mixtape / F**k it, that sh*t is on the way.”

This past week, Tiller tweeted that he was in “mixtape mode,” but the as-yet untitled effort doesn’t have a release date yet.

Watch: Daniel Caesar Performs "Get You" on 'Late Night with Seth Meyers'