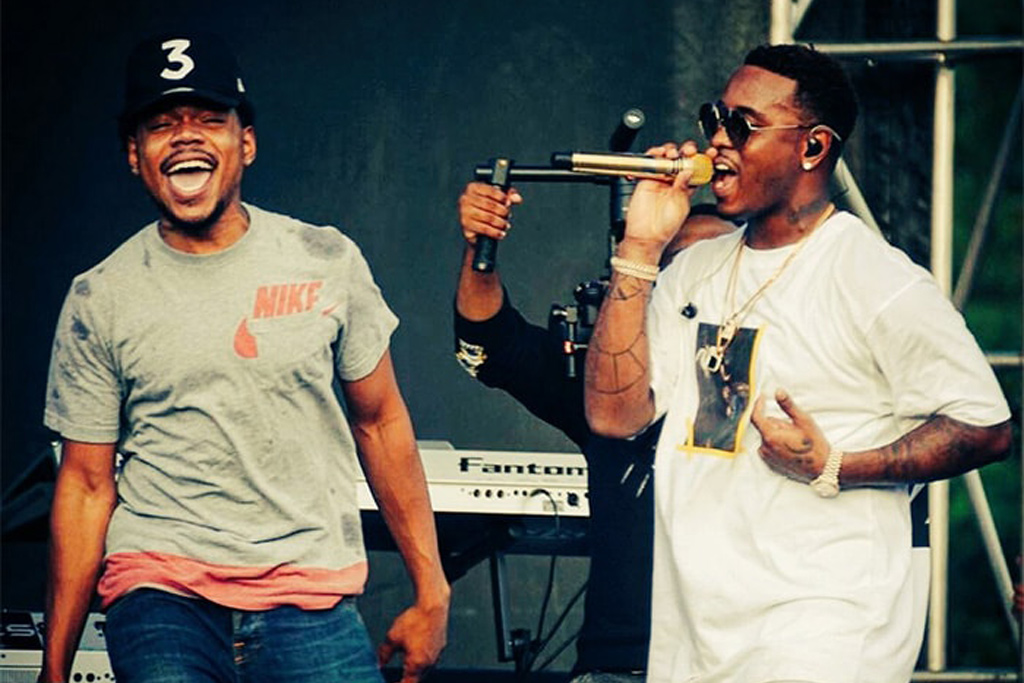 Reuniting to spread some holiday cheer this year, fellow Chi-town artists Chance the Rapper and Jeremih are teaming back up for a follow-up to their 2016 joint mixtape Merry Christmas Lil’ Mama.

Grammy-winning producer Bongo BytheWay revealed the news exclusively to Rap-Up, stating that the festive project will feature a blend of classic remakes and original material.

“It’s gonna be a little bit of both, but pretty much, it’s gonna be a completion of that project,” he said. “We just put it out for the culture, for the fans and stuff. Now, we’re really finishing it up and we’re gonna put it out right. It’s gonna have new music. It’s gonna be mixed and mastered and everything.”

The as-yet-untitled album is still being finished, according to Bongo. “We’re literally still putting it together,” he added. “It’s gonna be one of those [where] everything is gonna come together super fast.”

Bongo, who’s recently been in the studio with 50 Cent, PARTYNEXTDOOR, and Stevie Wonder, is busy with other endeavors, as well. He’s produced a series of hits for the likes of The Game, Ty Dolla $ign, and Keyshia Cole, and now he’s also working on multiple projects of his own, including a compilation.

“It’s been something I’m doing kind of passively, but I’m actually working on damn near several projects at once,” he explained. “I have one that I’m doing as a compilation of things that are unreleased and then I’m also doing projects with different artists, little mini projects. We’re doing a little mini project with Jeremih. Doing one with Eric Bellinger. I’m in talks of doing one with Jay Rock, the homie from TDE, and Rotimi from “Power.” That’s my brother. We got that Nigerian connection. That’s just a few off the top. I’m talking about just stuff that we’ve got in the vault.”