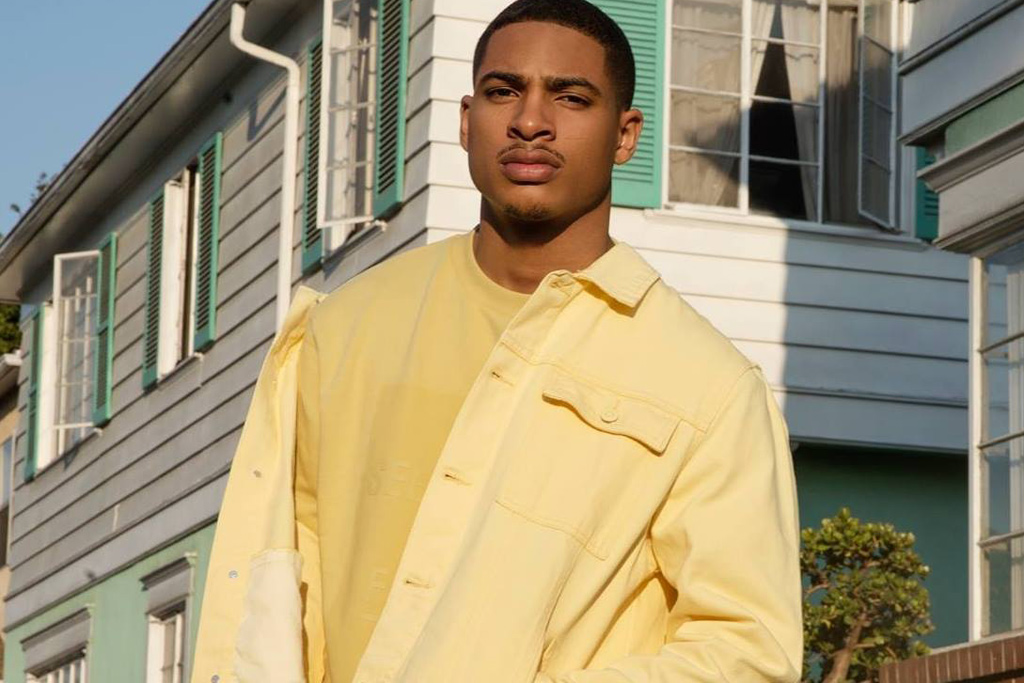 This past summer we featured an infectious track “We Ain’t Homies” by emerging artist Arin Ray, and now the “X-Factor” alum has returned with his latest promo song “2 or Nothin.”

The Cincinnati bred crooner teams up with DrugRixh Peso on the vibed out track, where they focus on multiple partners, private jet trips, and water works in the bedroom.

“Tonight, it’s two and nothing less,” he sings. “That means it’s three or better / I know she don’t know better / Just wanna make it wetter.”

Arin will join H.E.R. on “The Lights On Tour,” starting on Nov. 19 in Baltimore. He’s also announced a series of dates for the next month, ending Dec. 11 in Cleveland.

Ray is gearing up to release his debut project early next year with guest features from YG, Ty Dolla $ign, and DRAM. Take a listen to “2 or Nothin” below.

Chance the Rapper & Jeremih To Reunite For Joint Christmas Album