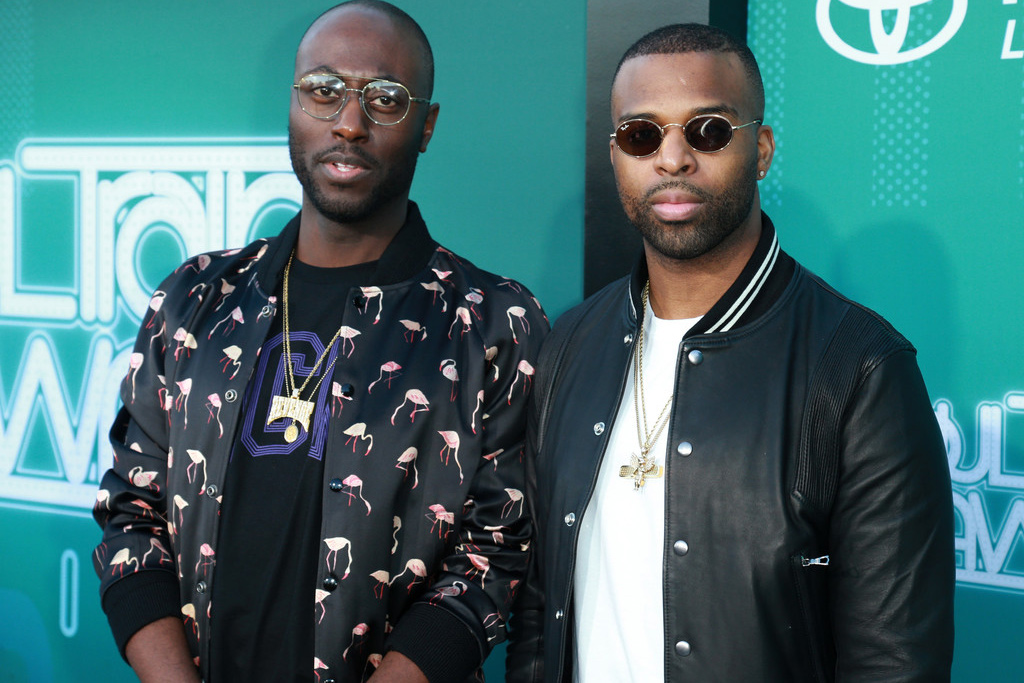 DVSN is bringing Morning After to a city near you. After releasing their sophomore album, Daniel Daley and Nineteen85 have announced dates for their very own world tour.

The trek is set to kick off Jan. 21 in Vancouver, before making its way across North America. It will hit cities including Los Angeles, San Antonio, Detroit, New York, and Philadelphia before closing in Toronto on Feb. 28.

The duo then heads overseas for the continuation of the jaunt. Starting in Dublin on March 11, the group continues through Manchester, London, Paris, Brussels, Amsterdam, and Frankfurt, before ending April 4 in Stockholm.

Tickets for the “Morning After Tour” go on sale Friday (Nov. 10).