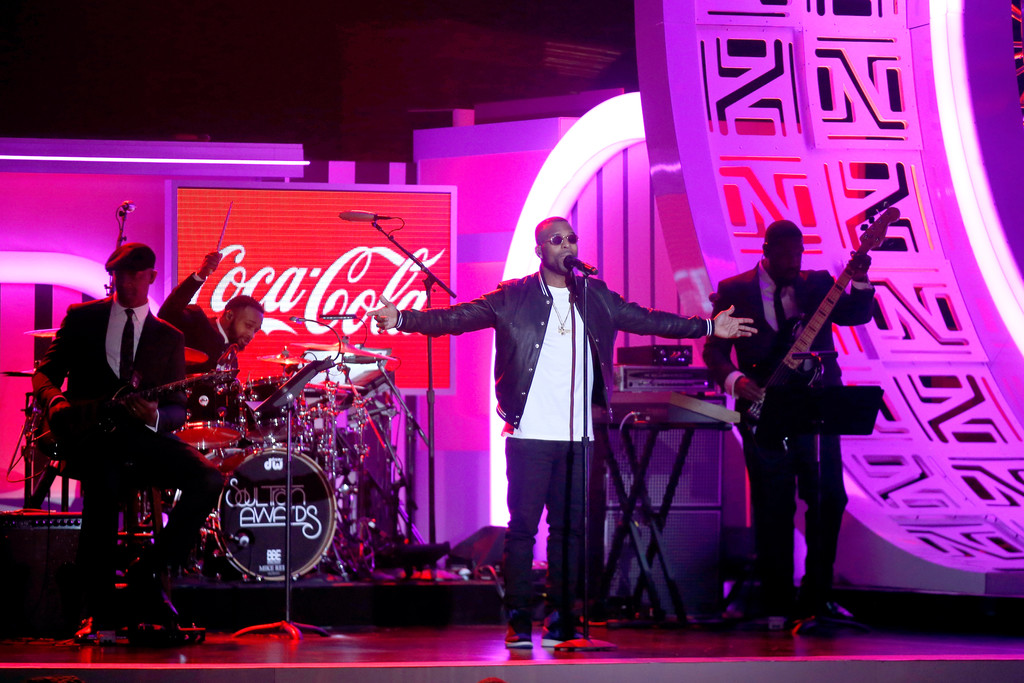 Short but sweetly, dvsn made their television performance debut at the 2017 Soul Train Awards on Sunday night (Nov. 26).

Following an introduction by songstress Lalah Hathaway, the OVO duo’s vocalist Daniel Daley heated up the Coca-Cola stage over the lush melodies of his three-piece band. The Canadian crooner quickly showed that he is no studio enhanced singer, as he belted out his stunning falsetto on “Mood,” receiving a welcomed applause from the audience of his peers.

It was a quick performance but a highlight of the talent-filled night. One that will surely drive a whole new crop of fans their way.