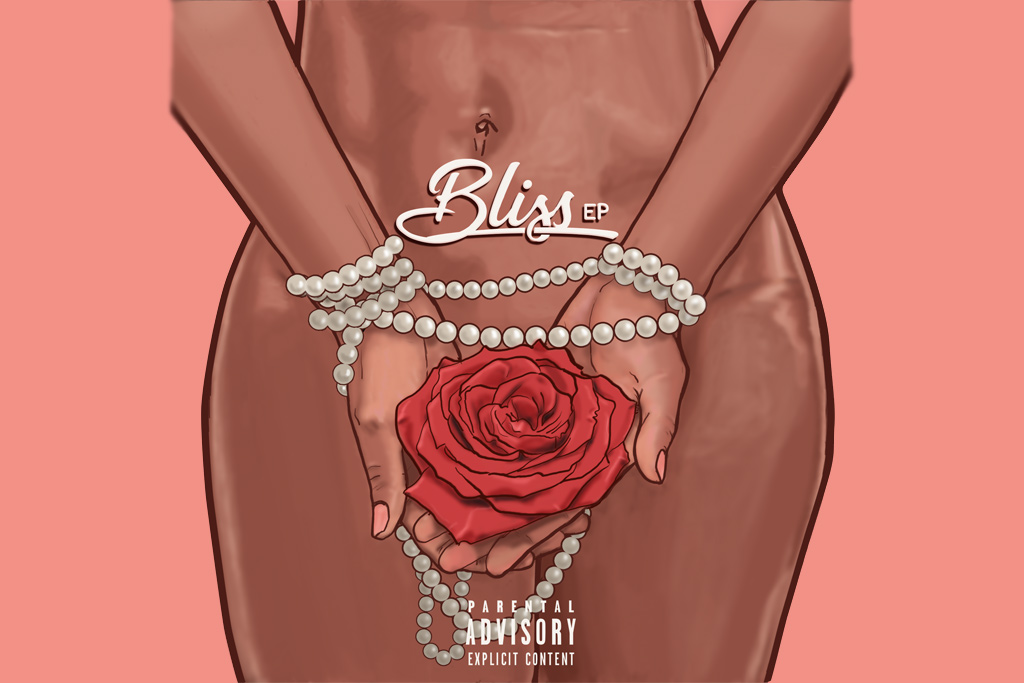 Kansas City crooner Adrian Truth has given his fans the ‘blissful’ ear candy they have been craving with his seductive new EP, Bliss.

This 5-track project was preceded by the single “Motion,” and features an appearance from producer/Hip Hop artist Suli4q.

The EP’s release follows such accolades as singing lead vocals alongside legendary R&B group Boyz II Men, being featured on Tech N9ne’s latest album The Storm, and having a song selected by icon Elton John for his Rocket Hour playlist episode 100 on Beats 1 Radio.

Adrian Truth has stated that this project is absolutely his strongest work to date. Across the five tracks he touches on enjoying life’s good moments, to crooning the praises of his love interest, and seductive bedroom activities.

“Let’s celebrate / Life’s one big party / Toast for the day / Let’s get it started,” he sings on the opening song. “Turn up that sound and catch good vibes / Through the sway of the breeze / Let it take you to ecstasy.”

The Bliss EP is available on iTunes, Apple Music, Spotify and all digital retailers. Stream it below:

New Video: Miguel - Told You So

Author Tommy MonroePosted on February 21, 2020
There are two types of people in the world: people who need therapy after a divorce and people who throw parties to celebrate the...
Read More