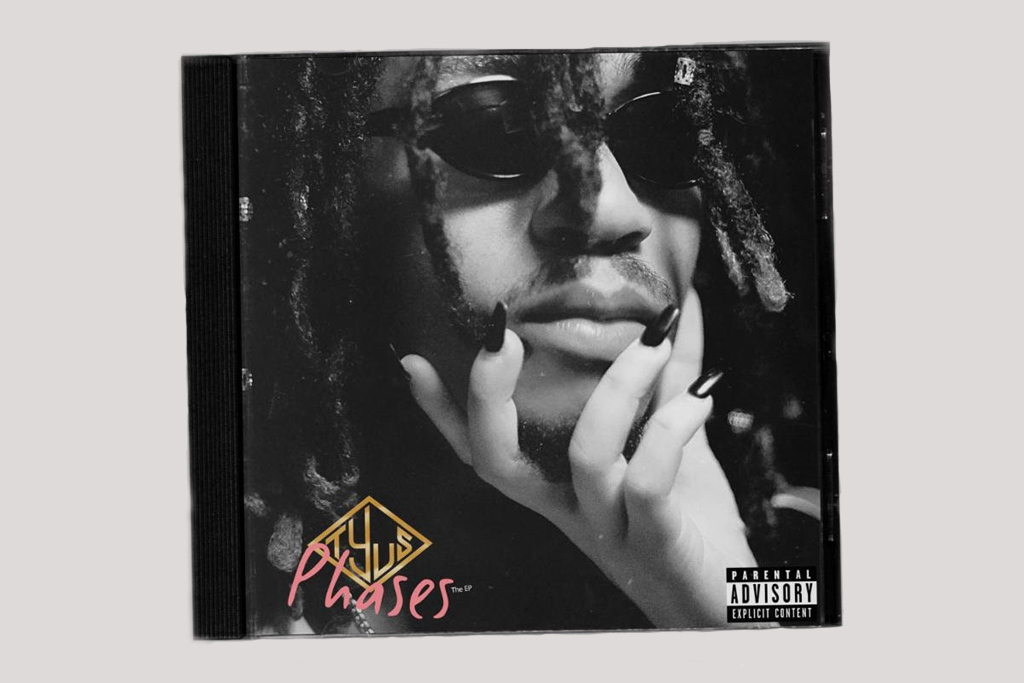 Following the success of his 2016 debut EP, Never Forget, the singer/songwriter/producer relocated to Los Angeles this past summer and jumped into the studio with Hit-Boy to create the 6-track project.

“He brought the sprinkles on top with a nice cherry,” TYuS says of working with Hit-Boy. “I usually recorded the majority of my work alone, but Hit-Boy added another level of creativity. He’s a young legend out here and a finisher. Years ago, when I was still recording in the garage, I remember punching up his tutorials on YouTube. He really played a big part in my musical life. It’s a surreal moment to bring everything full circle.”

As for his latest work, TYus explains: “My life in particular is always going through phases. Ever since I could remember, I was always moving from one phase to the next. That really influences the music. This is currently a growing phase for me. It’s time to go all in. So, that’s what I did on this EP.”

To accompany the EP, he unveiled a video for the opening song “Think About Me,” directed by Taz Askew. The visual opens with TYuS and a beautiful woman making eye contact as he drives past. They instantly hit it off, but by the end of the video things may not have been as they seemed.

Take a listen to his Phases EP and peep the video below: