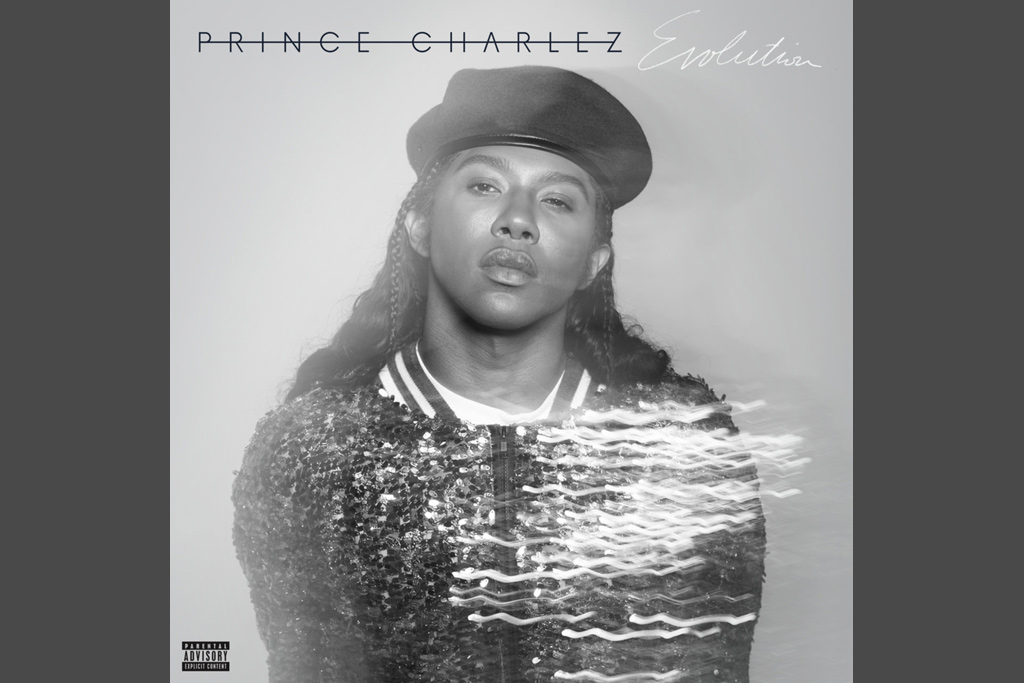 The 5-track EP, which was executive produced by XO Record’s Danny Boy Styles, features the recent singles “Back Around,” “Make It Work” and “Can I.”

Prince Charlez’s career in music began in 2010 after he was handpicked by producer Red One to pen a track for Usher. Since then he’s written songs for some of the biggest names in music, from Beyoncé to Rihanna, Mary J. Blige, and many others. In 2016 Prince Charlez signed to Republic Records and released his debut mixtape, Black And Gold (produced by Drumma Boy), continuing to push the boundaries of what it means to be a multi-faceted and multi-talented artist in the modern music landscape.

Stream the Evolution EP below: