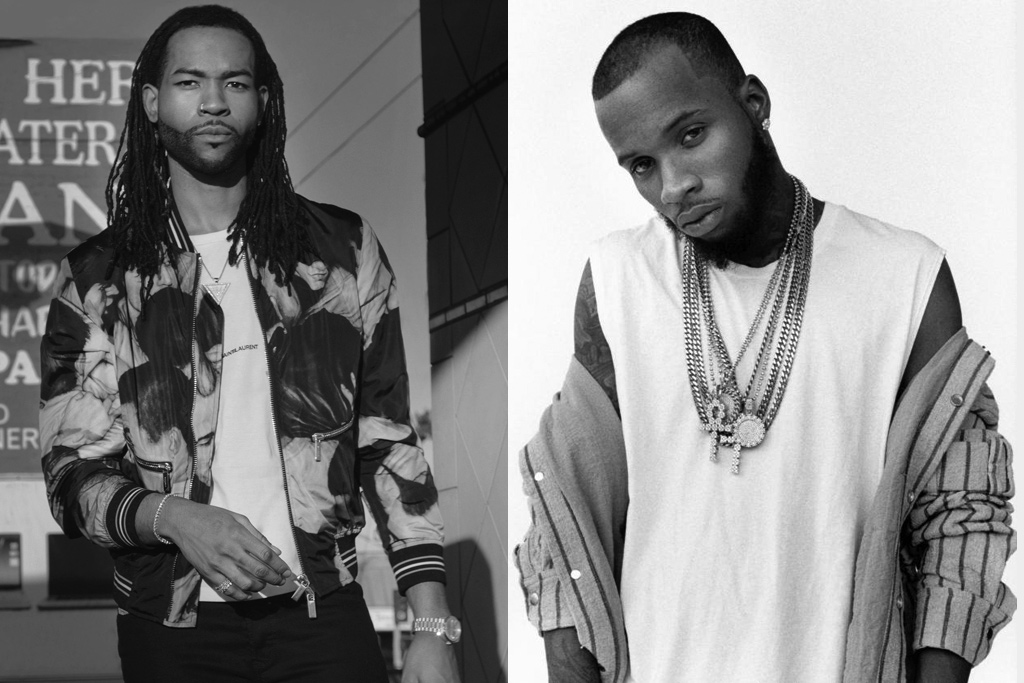 PARTYNEXTDOOR and Tory Lanez have connected on 2 unexpected new collaborations.

First appearing on Soundcloud and then taken down, the track “More Than Friends” finds PND making sure he steers clear of the friend zone. “I cannot forget it, girl, you’re my only,” he sings. “I want you to get it, I want you to be more than my homie.”

The second track from the Canadian stars is “Leaning,” which they dedicate to various females. “This is for the girls born in the ’90s,” sings Tory. While, PND croons about other ladies he knows. “This goes to the ones I thought were the ones,” he sings. “That never turn to thots when the summertime comes.”

It’s unclear where the two tracks will land. Tory is currently prepping his sophomore album, Memories Don’t Die. Meanwhile, PND just released his Seven Days EP and is on Halsey’s “hopeless fountain kingdom Tour,” which is set to run through Nov. 22.

Earlier this week, Party took the stage at Spotify’s Secret Genius Awards where he performed DJ Khaled’s “Wild Thoughts,” which he co-wrote. He also went home with the R&B Genius Award at the inaugural event.