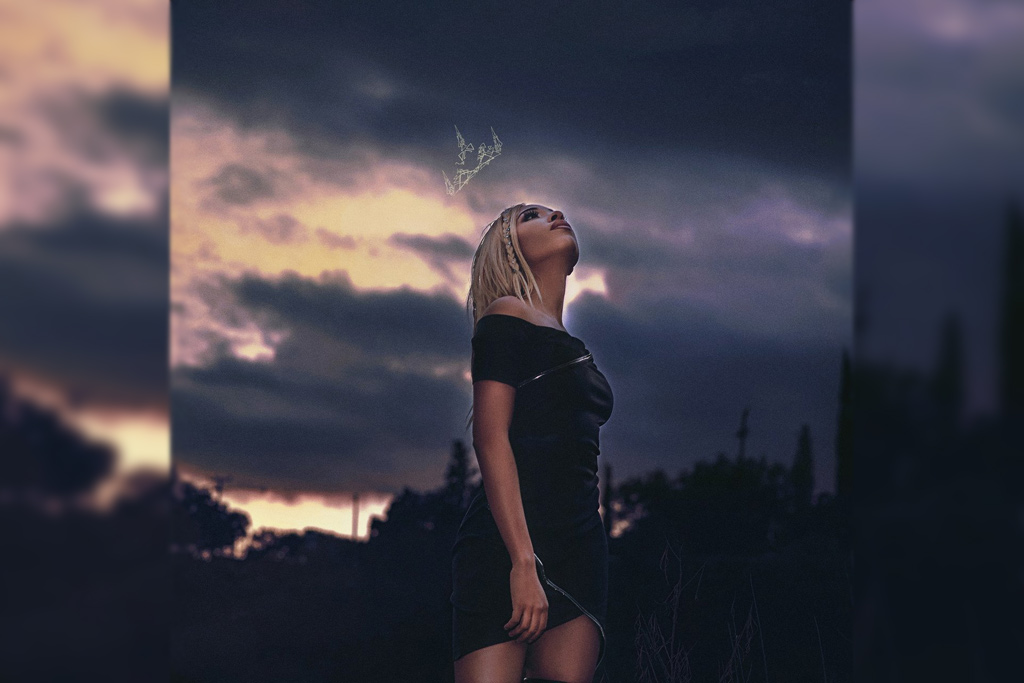 The gifted songstress has delighted fans with the release of a long-overdue new project, entitled Interlude.

The 6-track acoustic EP is the New York native’s first project since 2011’s Trips to Venus EP, and it includes her 2014 emotional ballad “Solitaire.” The heartfelt song was previously released in dedication to music executive Shakir Stewart, who committed suicide.

The piano-laden project takes the place of her delayed project ‘Parallel World,’ which she originally teased in 2015. At the time she exclusively told ThisisRnB: “There have been a lot of ups and downs trying to find myself, and learning to fall in love with the music again. Although it was a long struggle, it’s inevitable. Music runs through my veins and I’m so excited to open up and share who I’ve become.”

For unknown reasons that project didn’t see the light of day, but a talent as special as Karina’s allows us to remain excited whenever she finally unleashes new material, and that time is now!

Interlude is a clear and concise example of her effulgent vocals and emphatic pen game. She opens the EP with a somber note on “Torn Heart” but quickly progresses to a hopeful outlook on love with “Masterpiece.” Meanwhile, Pasian showcases her raw musicianship most beautifully on “Lately,” where she addresses a fading relationship.