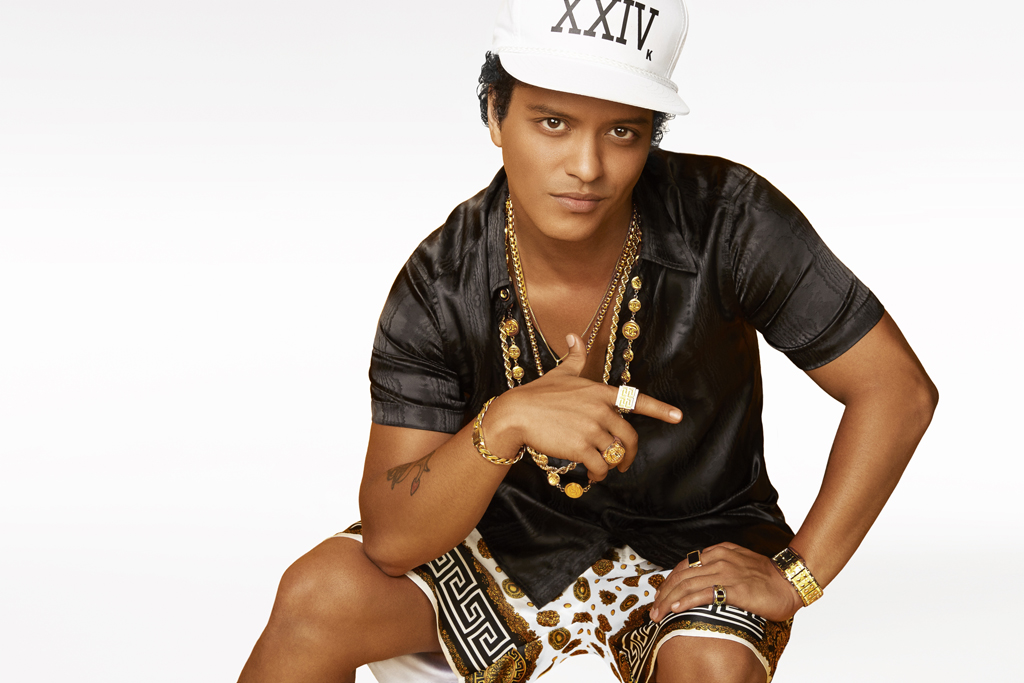 Bruno Mars has been seeing gold everywhere with his 24K Magic era. The international superstar had a big night at the 2017 American Music Awards.

In a pre-taped video message from his tour overseas, Bruno thanked his supporters. “Thank you AMAs. Thank you Hooligans. We did it,” he said. “I know it’s because of ya’ll. Thank you for voting for me. I love you guys more than anything.”

Next up, Bruno will be closing out his nearly year-long “24K Magic World Tour” in South America.