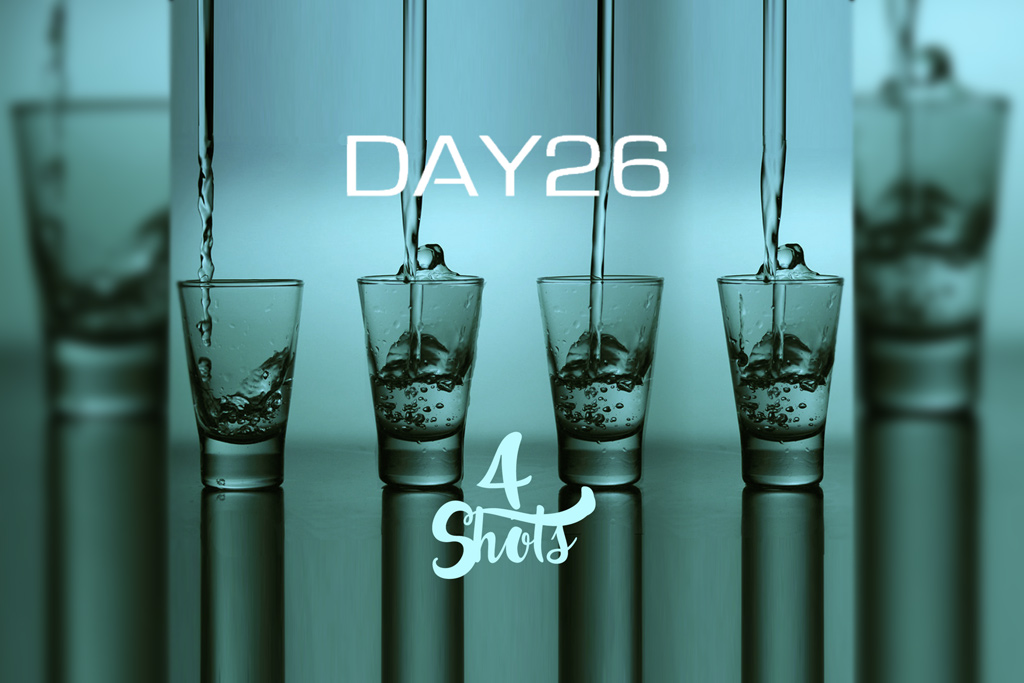 R&B boy band Day26 is back with their brand new single “4 Shots.” The silky smooth track, which was written and produced by Edimah Entertainment, leads the group’s forthcoming comeback album, The Return: Reloaded.

Enjoying some adult activities, the fellas celebrate new lovers over good drinks and good company. “4 shots faded / Thinking ’bout you naked / Want you but you playin’,” they sing.

The group is planning to release their new album in early 2018, and it’s dedicated to their adorning fans.

“With this project, we wanna give our fans that core classic DAY26 sound with a mixture of the new generation sound,” says DAY26.

Recently, the group–who are best known from MTV’s hit series “Making The Band 4” — celebrated their 10 year anniversary as an act with a two-night experience at Highline Ballroom in New York City.

Day26 is also set to kick off their “10th Year Anniversary Tour” in conjunction with their album release. Take a listen to “4 Shots” below: