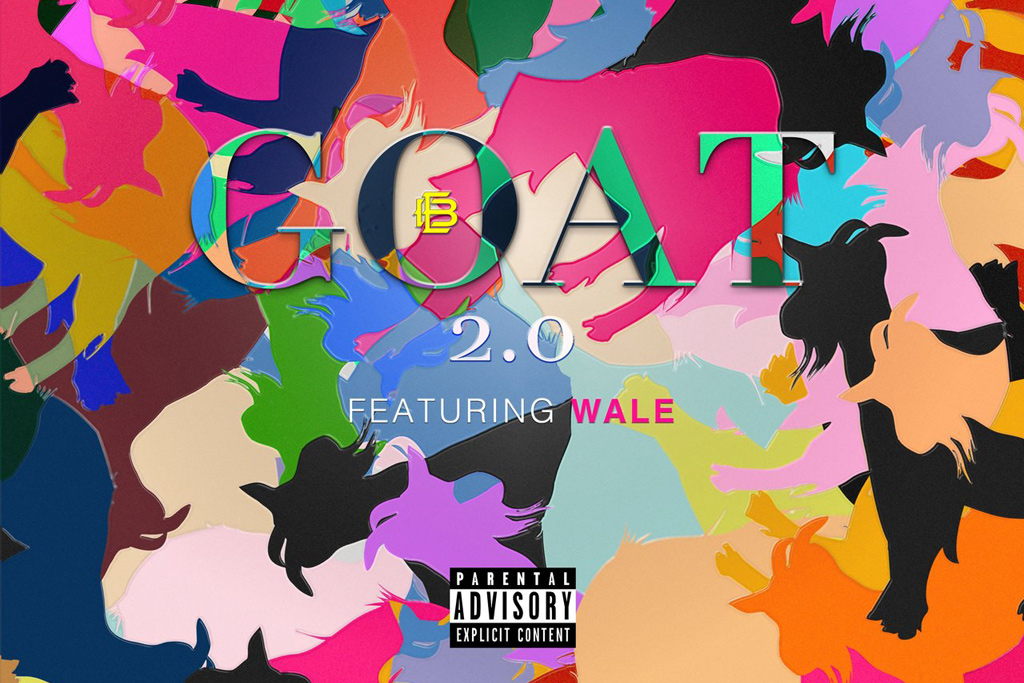 The R&B star recruits his brother Wale for the official remix to his fan-favorite song “G.O.A.T.” Together, the frequent collaborators continue to celebrate their significant other for being the “greatest of all time.”

Wale opens the track with a brief message to his woman. “All hail to my favorite lady / And I would elevate your name but I’m saying you’re already an angel,” he says, as Eric B chimes in to deliver the infectious hook. “Shawty bad, slim, thick / She my drug, she my fix / And I’m all up in her mix / She be mixin’ with the wrist,” Eric belts out in a rap-sing style. “She the plug, she finesse / She the one they call the GOAT / She don’t stress / She don’t trip and she fuck with all my bros.”

Eric tells Billboard that his fans were the ones who chose to remix “G.O.A.T” and when he thought about who he wanted to recruit for the remix, “my first thought was to hit my brother Wale.” He adds that he and Wale “got a special chemistry the world needs.”

Wale followed up by praising Eric as “one of the hardest working people in our business” and compared the singer’s work ethic to the legendary James Brown. “If he could dance, he’d certainly be James Brown 2020. But he takes his time writing for other artists. Any record he believes in, I want to be a part of.”