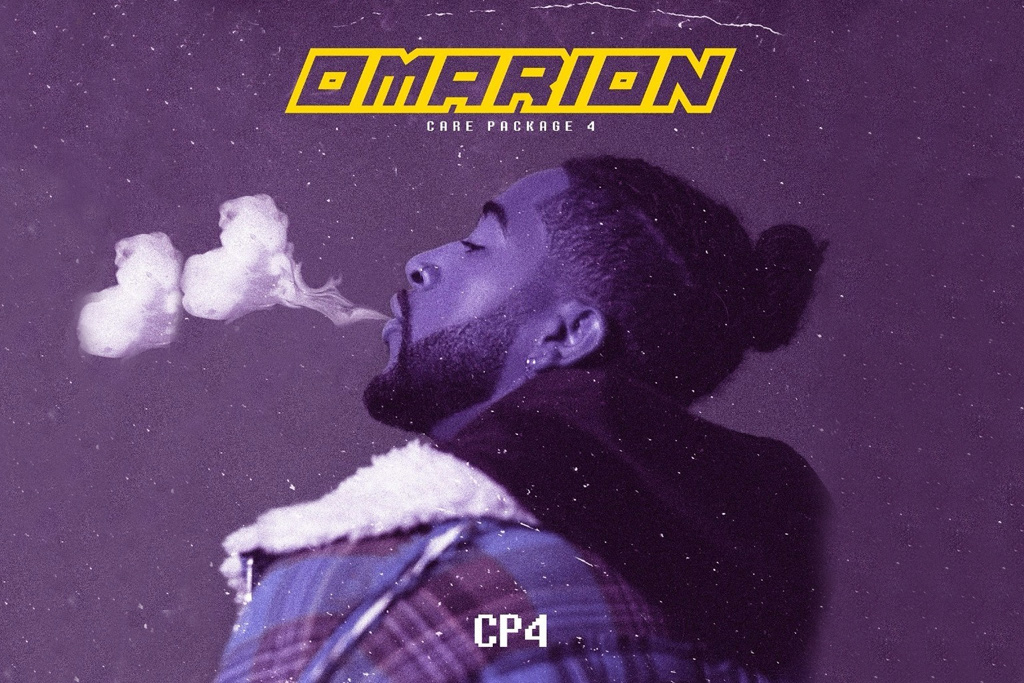 The 4-track EP kicks off with the recently released “Open Up.” It continues with back-to-back C’zar collaborations — “Soul” and “Flight” — and finalizes with “Been Around.”

“I have done a lot in my career,” the R&B star said in a short video to go along with the release. “I’ve done so much in my career that, the meaning of everything has changed. It’s way more personal.”

The original Care Package mixtape was released in 2012, followed by the second edition in 2013 and Care Package 3 2015.

This year, O released a series of singles including “Distance,” “BDY On Me,” and “Word 4 Word.” Next year, fans can expect Reasons, Omarion’s followup to 2014’s Sex Playlist.