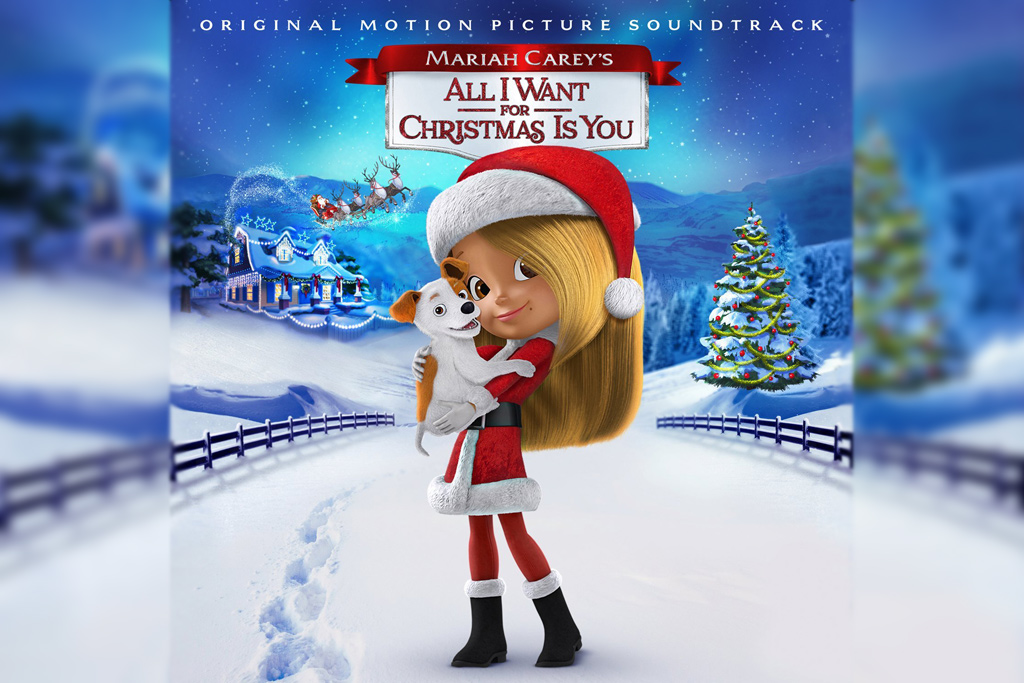 The Queen of Christmas continues her reign. Only a month after releasing “The Star” from Sony Pictures’ new holiday movie of the same name, Mariah Carey returns with “Lil Snowman.”

The singer’s latest original Christmas song is the first musical release off her animated movie All I Want for Christmas Is You, named after her classic song. Releasing digitally and on DVD on Tuesday (Nov. 14), the film centers on young Mariah, a little girl who dreams of getting a dog for Christmas. To see if she’s ready for the responsibility, Mariah is tasked with dog-sitting her uncle’s crazy canine Jack, who upends the family’s holiday preparations with his various shenanigans.

The movie’s official soundtrack will be released on Friday (Nov. 17) featuring 9 holiday tracks, including 4 from Carey. In addition to her classic title song, the soundtrack includes “Christmas Time Is In The Air Again” off her 2010 album Merry Christmas II You, “Miss You Most (At Christmas Time)” off 1994’s Merry Christmas, and the brand new song “Lil Snowman.”

Backed by a lively band, Mimi brings the Christmas groove with a retro holiday party rhythm, reminiscent of Chuck Berry’s “Run Rudolph Run.” In love with her Frosty, Mariah sings the praises of her favorite holiday man crush.

“Ohh my lil’ snowman, he’s the finest boy to me / He’s got them pretty little eyes and the biggest belly you’ve ever seen,” she sings. “He’s got his hat to the back ’cause he’s cool like that / And they don’t know how he makes me feel.”

Take a listen below, and peep the movie’s official trailer as well.

Say What! Xscape Is Working on New Music, Without Kandi!