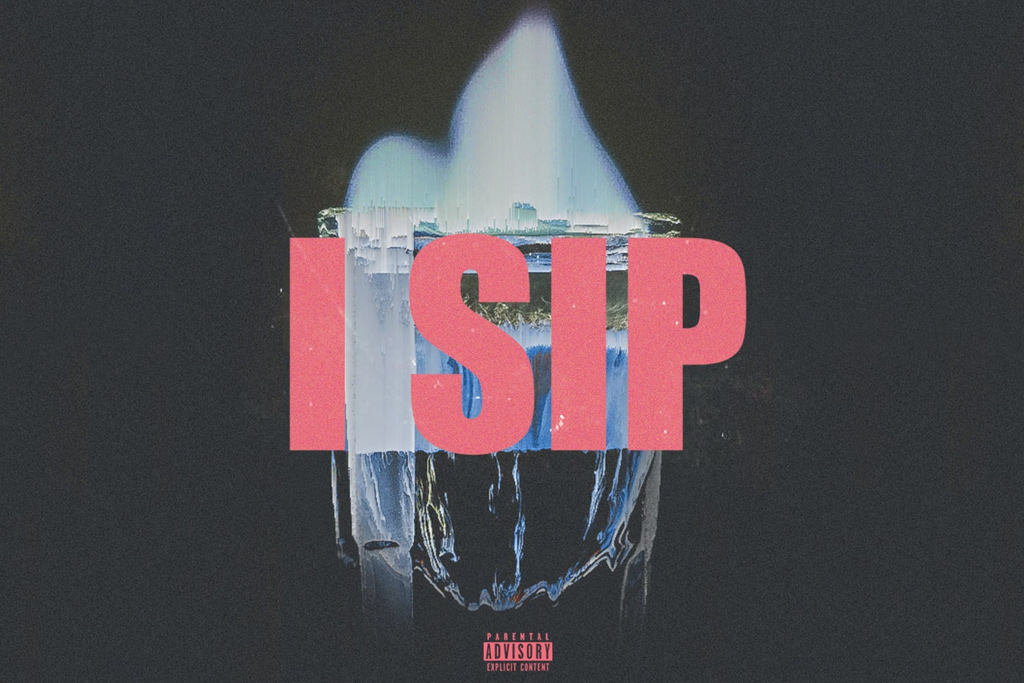 Tory Lanez is back with an anthem for the sippers. After appearing on two new collaborations with PARTYNEXTDOOR, the rapper/singer serves up “I Sip,” the latest promo single off his upcoming sophomore album, Memories Don’t Die.

The atmospheric cut allows Swavey to flex his vocal skills, singing about his drinking and smoking habits, while reflecting on a complicated relationship.

“I Sip” follows a trio of releases from the album, including “Real Thing,” “Shooters,” and “Skrt Skrt.”

Memories Don’t Die is a follow-up to last year’s I Told You, which opened at No. 4 on the Billboard 200.