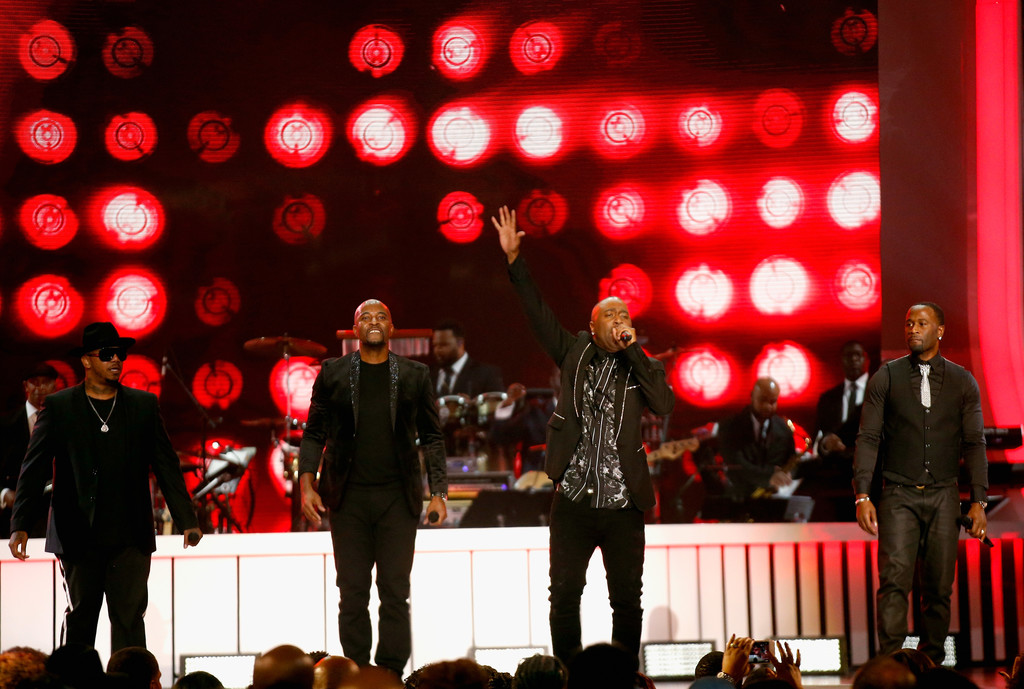 The 2017 Soul Train Awards were full of surprises, including a performance from R&B legends 112, who took the stage following a commercial break. Receiving an introduction by host Erykah Badu who instructed the crowd to “give it up for Michael, Daron, Q and Slim – 112.”

In support of their comeback album, the Bad Boy quartet opened with their recent single “Dangerous Games,” showing that their vocals are as strong as ever.

Dressed in dapper black suits, they transitioned into a medley of classics including “It’s Over Now,” “Peaches & Cream,” and “Cupid” where they executed a choreographed dance sequence. Inciting nostalgic feelings 112 had the whole arena clapping along and swaying side-to-side.

Watch their performance below.

Tank Heats Up the 2017 Soul Train Awards with Shirtless Performance