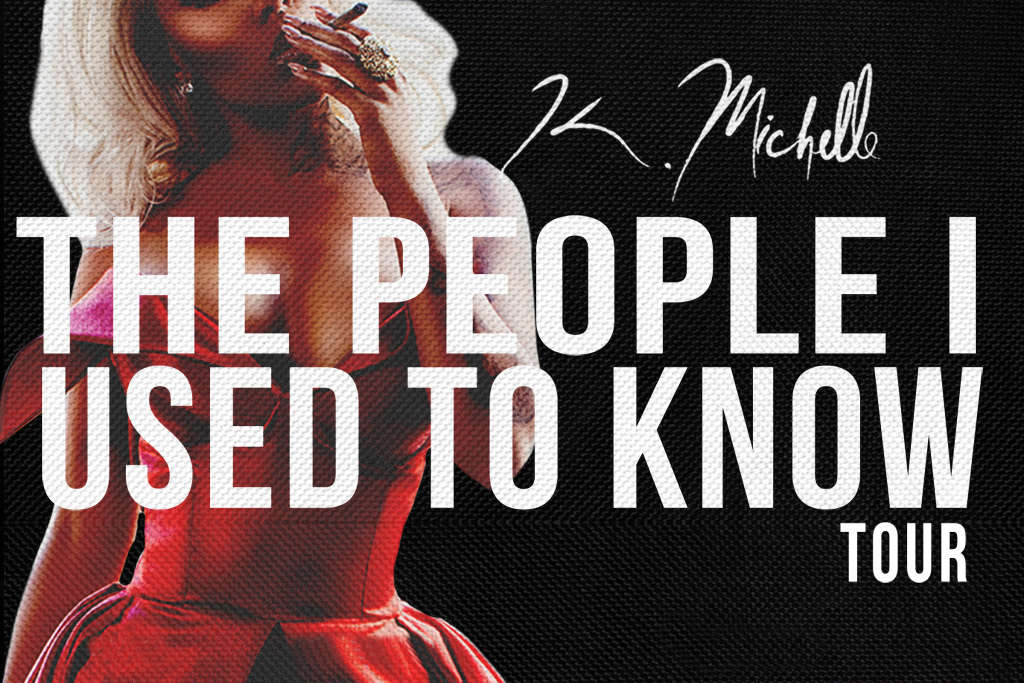 Kicking off Feb. 9 in Providence, RI the North American trek will make stops in 21 major cities including Philadelphia, Washington, D.C., Atlanta, Houston, Las Vegas and more before closing out on March 9 in Los Angeles.

“THE PEOPLE I USED TO KNOW TOUR is Here!!!!!!!!!!!!,” wrote K with the announcement on Instagram. “So blessed and excited to be getting on the road live in concert!!!”

The LP showcases different sides of the Memphis singer’s personality. “The album shows me and all my bipolar-ness so it really shows that and I hit on every single emotion of being a woman and being a growing woman,” she previously Billboard. “So it has, even for a man, a lot of things you can relate to you, a lot of life issues this time not just heartbreak but life in general.”

See the full list of her tour dates below:

THE PEOPLE I USED TO KNOW TOUR is Here!!!!!!!!!!!! So blessed and excited to be getting on the road live in concert!!! Presale starts Wednesday in selected cities. ALL TICKETS GO ON SALE THIS FRIDAY❤️ (‘more cities will be added)