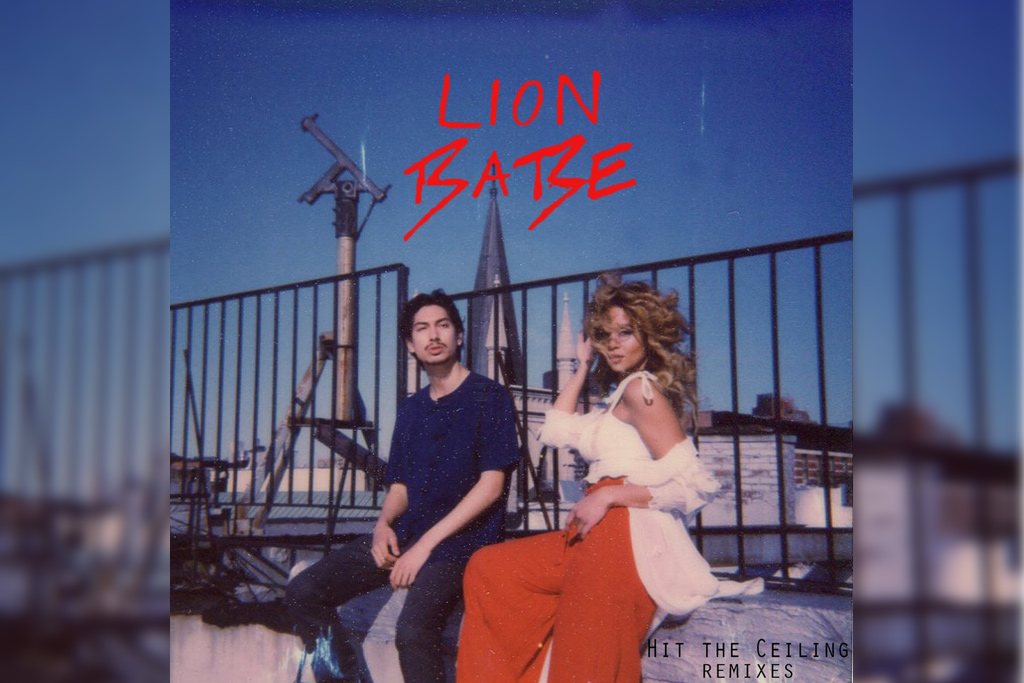 LION BABE have been kinda quiet lately, but today the soulful New York based duo have released a set of brand new remixes for their two recent singles, “Hit the Ceiling” and “Rockets.”

Yesterday, they unveiled the addictive dance-funk Zikomo remix of “Hit the Ceiling” to introduce the project, and now the band have released three further remixes.

“Hit The Ceiling” also gets the remix treatment from legendary dance producer and DJ Kenny Dope while “Rockets” is given an urgent, Afrostep remix by mOma+Guy and a sultry and soulful update from collaborator and fellow New Yorker Simen Sez.

“Hit The Ceiling” is the latest song to be released from LION BABE’s anticipated forthcoming project, which is due out in the new year. Take a listen to their new remix pack below.