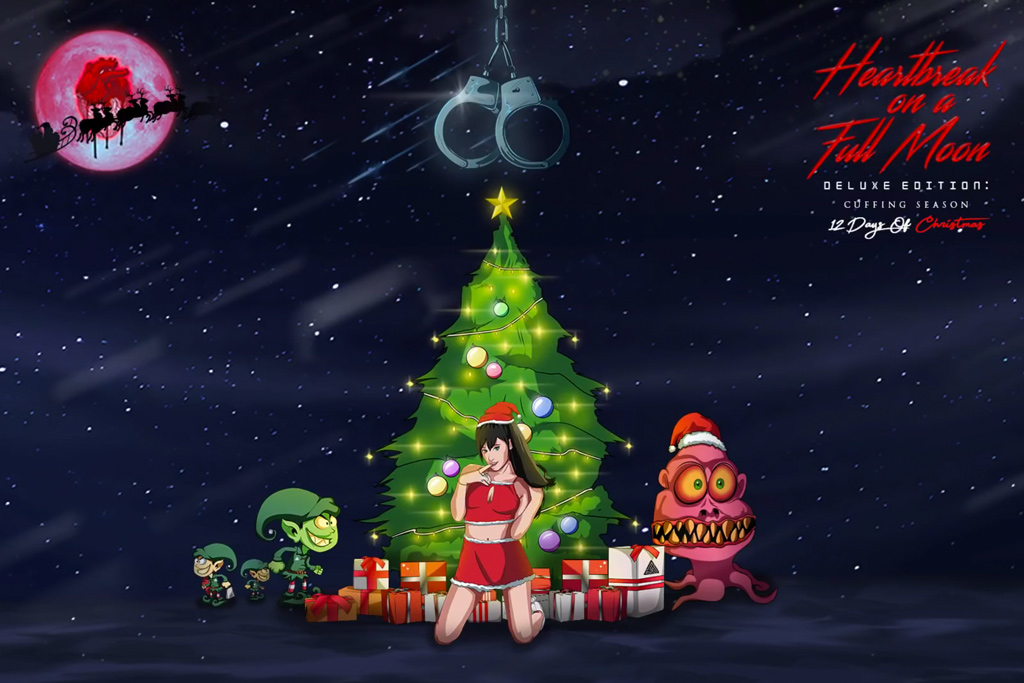 Other new additions include “Don’t Slow Me Down,” “Hands Up,” “Let Shit Go,” “Water,” and “I Wanna.” Jhené Aiko, R. Kelly, Gucci Mane, Usher, Future, and Lil Yachty appear on the original gold-certified album, which was released on Halloween.

Celebrate 12 Nights of Christmas with Breezy below.