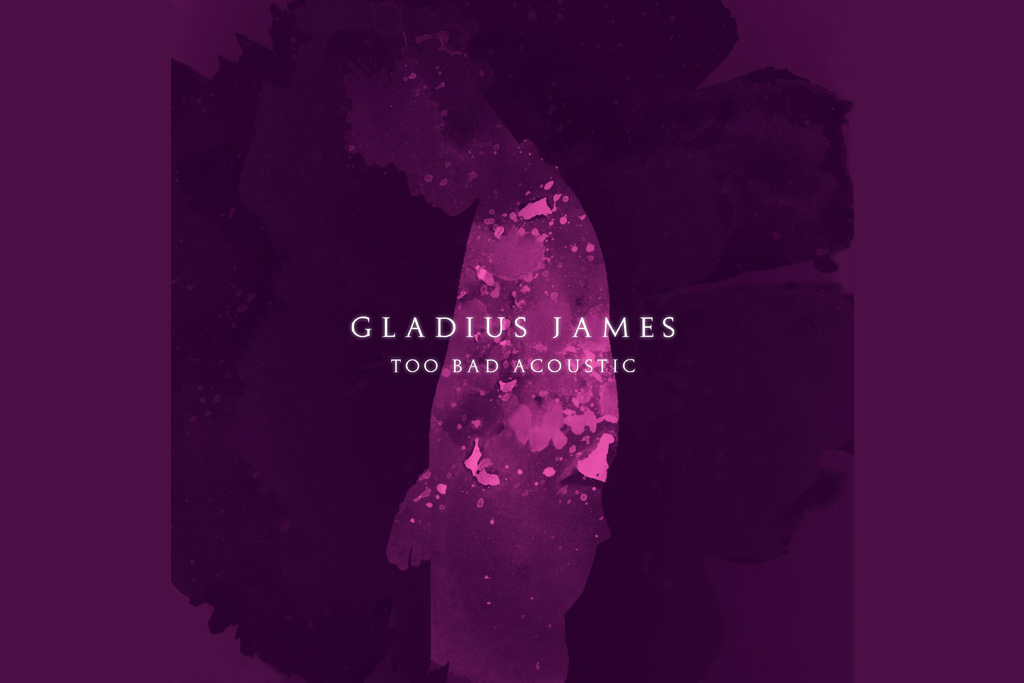 There’s a new voice in town with the last name James. By way of Los Angeles is emerging newcomer Gladius James, a triple-threat artist who sings, writes, and produces his own material.

Last month, the young upstart released his debut single “Too Bad,” a song about the sex appeal of confidence, which he delivers with rich harmonic vocals over a glitched-out, pop-industrial beat. Today, Gladius gives ThisisRnB a lucid acoustic rendition of the buzz-worthy single. Stripping down the track to gentle cords, he allows his classic crooning abilities to shine, highlighted by standout falsetto moments.

Meanwhile, the subtle instrumentation enhances his sultry lyrics with visual stimulation of the romantic proposals that he professes to his lover.

“It’s too bad, it’s too bad / But you gonna have to save that dress / Gonna spend the night at home,” he sings. “I’m about to mess your hair up / I’ma kiss that lipstick off.”

Speaking about the song, Gladius James notes: “The first thing I think about when I listen to ‘Too Bad’ isn’t the sonics. It’s that it has movement. The song is so intense like that, because it came so quickly to me.”

Following inspirations from icons before him like Prince, Gladius is a stealth provocateur who is self-aware enough to expose masculinity’s seeming contradictions—its strength and vulnerability, its passion and tenderness, its liberation and imprisonment. They apply to his life, but he really sees them as universal forces. “A lot of the problems in the world start with the psyche,” he says. His moniker, the Latin word for “sword,” follows in kind. He liked how it could also be read as “Glad-I-Us.” The first syllable, he notes, “is strong, and the end is soft. I created a world around this idea: a spiritual warrior that goes into battle with demons to be in peace with yourself.”

Gladius James will release his debut EP, Revelation, in early 2018. Take a listen to the acoustic version of his single “Too Bad” below.