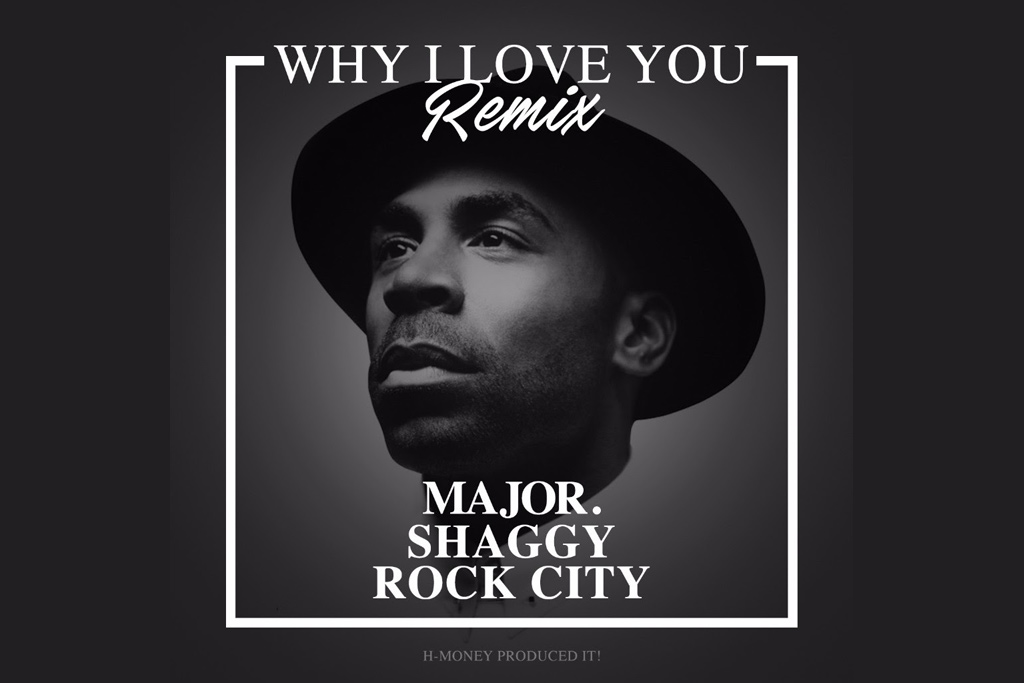 Soul singer MAJOR. doubles up on the love with the official remix to his hit debut single “Why I Love You.”

The original version of “Why I Love You” took the media by storm generating over 30 million plus streams and counting. The heartfelt single was praised by musical legends Stevie Wonder, Patti LaBelle and more as the next biggest wedding song of all time.

Listen to the remix below.