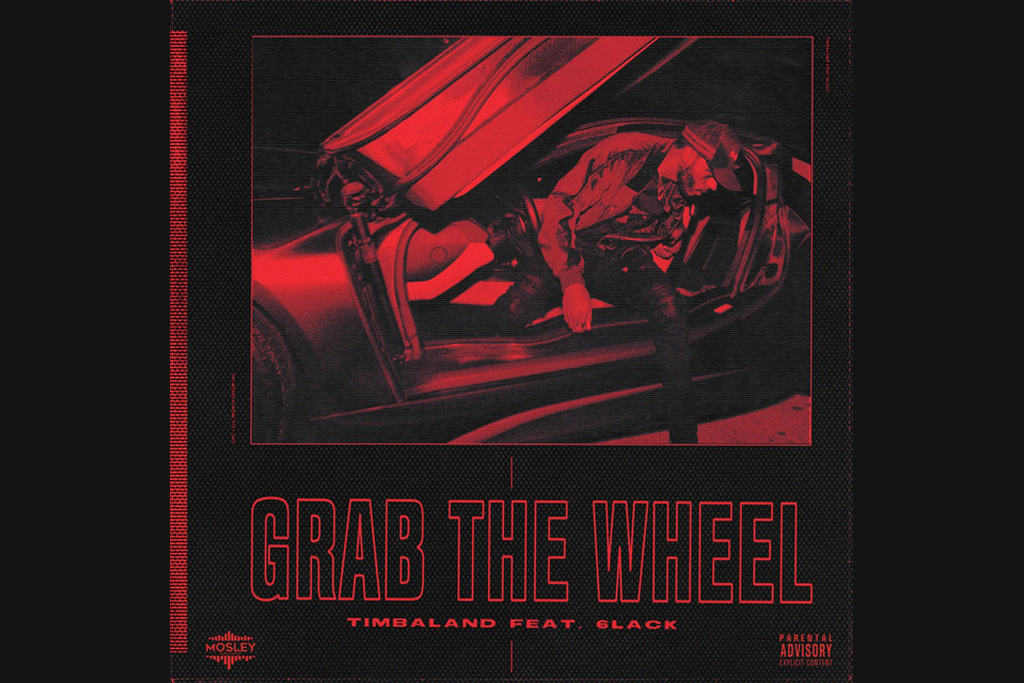 Swerve on ’em. Timbaland returns with a surprise new single, pulling up the first of his anticipated work with buzzing singer/rapper 6LACK.

Titled, “Grab the Wheel,” the mellow track aligns with the Atlanta native’s wavy sonics. Timbo laces the production with a haunting vocal sample under pounding percussion.

6LACK recounts past sexual experiences while enticing his new girl to take control. “I need for you to grab the wheel / I’m tryna chill, but you make it hard for me for real,” he sings before warning: “Grab the wheel like a Nascar / Grab the wheel but don’t swerve it ’cause it’s a fast car.”

Last month, Tim opened up to Rolling Stone about his battle with depression and drug addiction. Following a near-overdose, he is readying a new album for 2018 featuring collaborations with Justin Timberlake, Rick Ross, Zayn Malik, and more.

He is also in the studio working on Timberlake’s next album. “It’s gonna put him on another plateau,” he said of the follow-up to 2013’s The 20/20 Experience.

Take a listen to his collabo with 6LACK below.