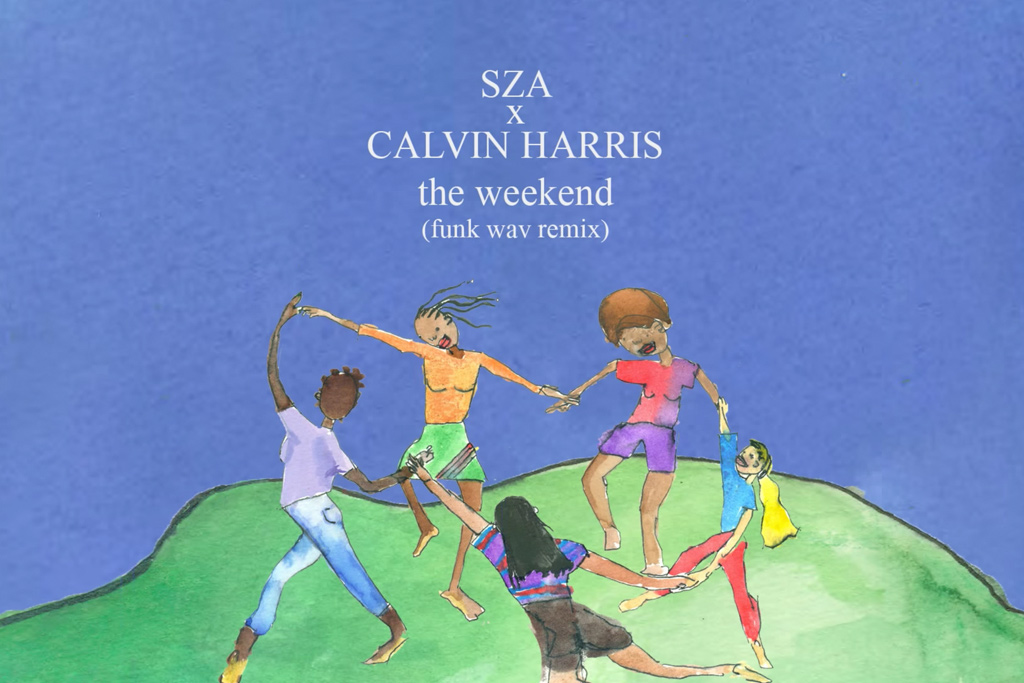 SZA and Calvin Harris connect to take “The Weekend” to another level with the Funk Wav Remix.

The Scottish DJ/producer adds some serious bounce to the laid-back Ctrl standout, turning it into a funky house jam.

The original platinum cut appears on SZA’s breakout debut, which earned her five Grammy nominations, and landed on many critics’ best of the year lists.