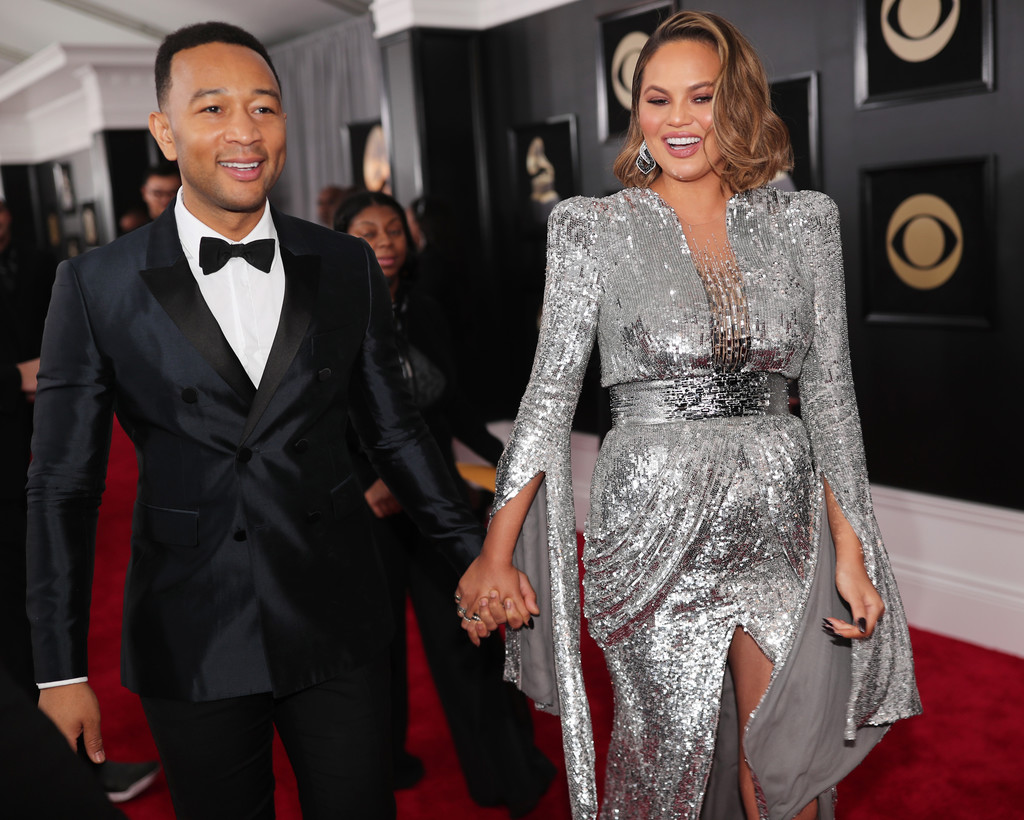 She and husband John Legend are already parents to their almost 2-year-old daughter Luna and the soon-to-be mom of two posted an image of herself on the Grammy’s red carpet with one hand on her stomach and a short but sweet caption that read “mama and her baby boy.”

mama and her baby boy

Like their adorable little Luna, the new baby was conceived with the help of in vitro fertilization and is due later this year.

Teigen announced her second pregnancy in November with a video of her daughter, Luna feeling her mom’s stomach and cooing “baby” in an adorable Instagram post.